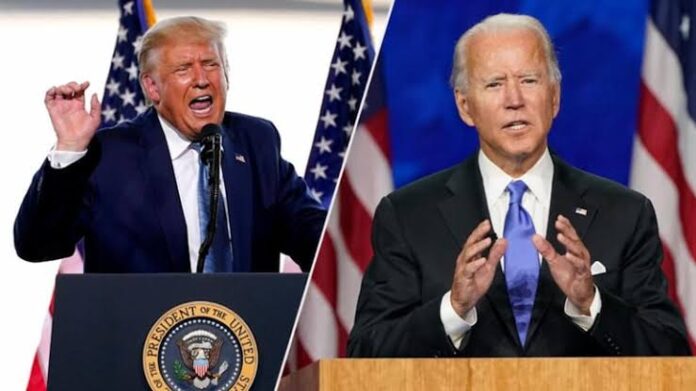 Speculations are rife that lockdown measures put in place in Geneva, between 2nd and 29th October, prohibiting gatherings of more than five persons, throws into flux the WTOs decision to officially confirm Dr. Ngozi Okonjo-Iweala as the new Director-General at their next general council meeting scheduled for 9th November.

Although the meeting could be held virtually, analysts say the leadership of the organization seems to prefer to push back the decision to confirm her.

The outcome of the US elections, which has been underway for weeks, and climaxes later today is another factor that could stall the confirmation of the new DG’s appointment.

Analysts say that in the event that Joe Biden, the Democratic challenger in the race to the White House, emerges winner, delegates in the WTO would likely push for the confirmation to take place in January 2021 after his inauguration.

Biden is favoured as being more amiable towards the Organization’s multilateral approach when it comes to trade deals. On the other hand, the reelection of the incumbent Donald Trump, could throw a wrench into their plans, as observers recall that the US was the only nation that held up the confirmation of Dr. Okonjo-Iweala.

It remains to see how things play out in a few days from now.