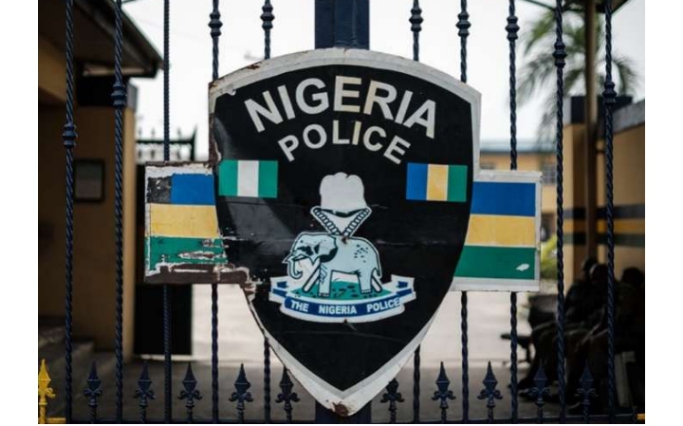 A police post and several vehicles have been allegedly destroyed by mercenaries during a land dispute in Ukpo, in the Dunukofia Local Government Area of Anambra State.

The dispute was said to be between the people of Ukpo and Abba communities.

This was contained in a petition to the Assistant Inspector-General of Police, Zone 13, Ukpo, Anambra State, by the Ukpo community’s lawyer, C.C Uzomba, and made available to newsmen on Sunday in Awka, the Anambra State capital.

While accusing certain leaders in Abba of sponsoring the vandals, the lawyer asked the police to arrest and bring perpetrators to justice.

“On October 14, 2020, mercenaries armed with weapons invaded Ukpo Junction, vandalised and looted shops, demolished a police post, destroyed some properties of Ukpo community and in the process burnt a Golf car and three motorcycles and robbed unsuspecting victims of their valuables. They also assaulted many Ukpo indigenes found at the junction”, the petition stated.

Uzomba said the Supreme Court had ruled against the Abba community on the land, but the indigenes prevented Ukpo from reaping the fruit of the judgment.

“Also, on October 24, 2020, around 2am, some notorious Abba youths and their hired war mercenaries, while heavily armed with guns, dynamites, fuel, gas, tyre, and other weapons, attempted to kill security men on guard and have ever since been drumming for inter-communal war between their community, Abba, Ukwulu and Ukpo communities.

“It is based on these that the community is asking the police to act now to avert the looming communal crisis, breakdown of law and order, further attacks and armed robbery of innocent people,” the petition added.

The Zonal Police Public Relations Officer, Zone 13, Nkeiruka Nwode, said she was not aware of the incident and promised to get back to newsmen.

However, she had yet to do so as of the time of filing this report.