TheFact Daily
Home Religion Do All It Takes To Put Terrorists Out Of Business, Kaigama Urges... 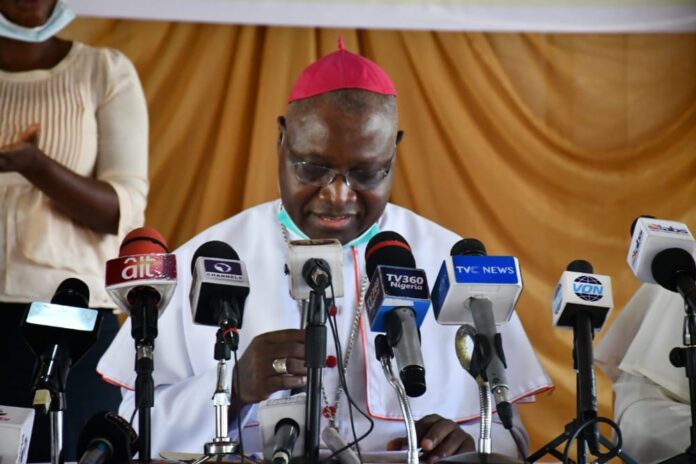 The Catholic Archbishop of Abuja,  Ignatius Kaigama has  called on the federal government  to ensure that terrorists, Kidnappers, Bandits and all other criminal elements are put out of business.

Kaigama  stated this on Friday in Abuja at the interactive session with the Catholic Media Practitioners, as part of activities to mark  the 2021  World Communications Day which is scheduled to hold on May 16.

He stressed that  insecurity is the greatest challenge facing our country. 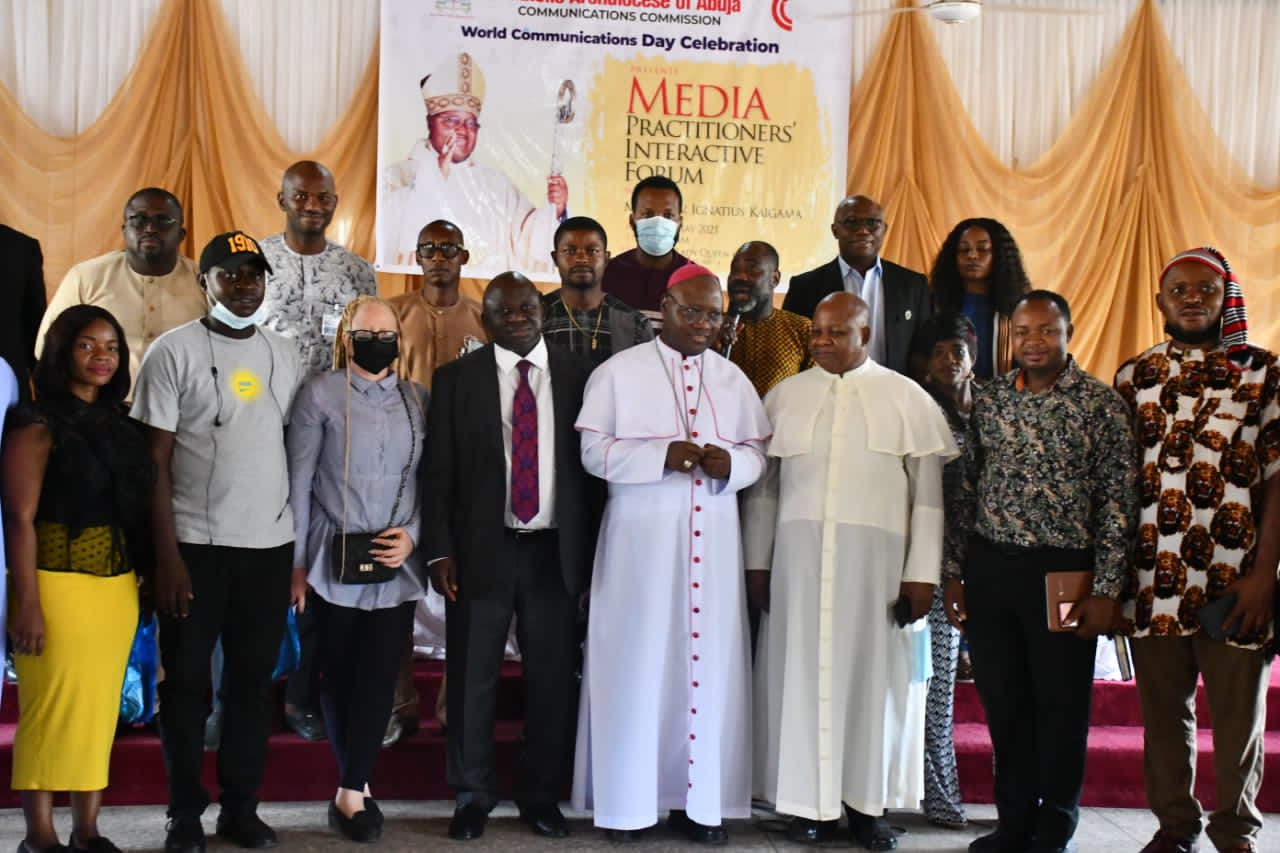 Kaigama called on government to open up discussions on how to proffer solutions to our present security challenge irrespective of political or ethnic lines.

According to the Archbishop ” Boko Haram has menacingly ravaged the land, the herdsmen and farmer menace has festered and spread and has today development into banditry, kidnapping, armed robbery and brutal killings.

“As many Nigerians cry out, the Presidency and the Congress in the United States have signed to us to put our house in order. The House of Lord’s in the United Kingdom had debated the Nigerian security situation. Nigeria is said to be the third country most impacted by terrorists.

“We called on the Government to do the needful in ensuring that terrorists’ are checkmated, criminals rounded up, bandits dismantled and kidnappers put out of business.

“The proliferation of many forms of self help security Organizations is evidence of security deficiency. Government should open up discussion, debate and dialogue about the issues at hand across political party, religious or ethnic lines”, he said.

He lamented that, ” There is the strong perception that our economy is heading for the doldrums and unless the menace of corruption is scotched, it will only be a matter of ‘when’ and not ‘if’ before this is actualized.

“We are yet to witness a concerted effort by the government to ensure that public officials accused of greed and grafts are brought to book without delay or debate.

“What is more, the necessary loopholes through which monies are siphoned from the public treasury are yet to be plugged, giving credence to the assertion that there is no credible template created upon which the war on corruption is to be fought.

While commenting on youths and unemployment, His grace said, “today, certain challenges have tended to inhibit the active participation of the youth in the economic and political transformation of our country, among which are nepotism, unemployment and poverty. What is more, corruption among public officials does not set a good example for our youth today.

“Our energetic, dynamic and innovative youths, must be able to shape the future they will inherit, and that future begins today. With a rapidly expanding youth population, the future of Nigeria belongs to the youth. Our leaders must ensure that young people are given a level playing ground in both economic and political matters,” he said.