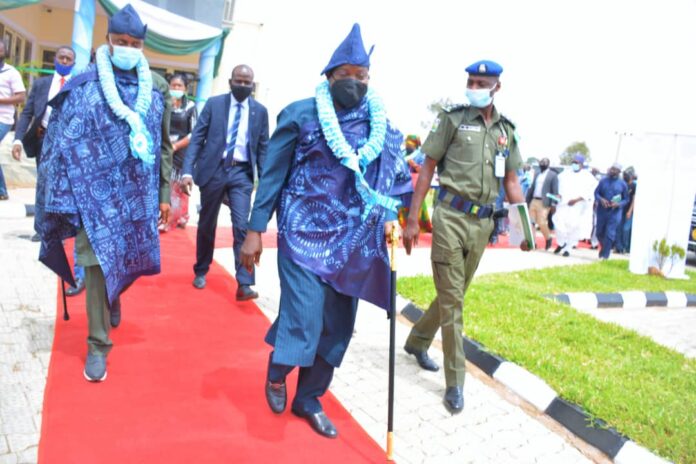 The Honourable Minister of Transportation, Rotimi Amaechi while commissioning the complex on Friday  said the complex  would serve as the  coordinating office  for the North Central Zone.

The minister said that project is a deliberate effort of government in creating an enabling environment for stakeholders as well as for job creation in the State.

The Minister in a statement by  the Assistant Director Press and Public Relations,  Anastasia Ogbonna,  observed that times are difficult and government at all levels must device channels by which the problems in the country can be addressed.

In his address,  Governor of Plateau State, Simon Lalong,  thanked the federal government for citing the project in the state and on behalf of the State Government assured of the maximum use of it.

He further disclosed that the State is one of the four new cargo airports recently approved in the country, adding that with the ongoing rail modernisation project, the time is right for the completion of the Jos Inland Container Dry Port.

The Permanent Secretary, Federal Ministry of Transportation,  Dr. Magdalene Ajani, in her remarks reiterated that the commissioned office is for all stakeholders in the zone with focus being on instituting an efficient and effective economic regulatory system in the transport sector.

According to  Ajani, “this initiative is expected to complement government efforts at developing and implementing an integrated efficient transport sector”.

Furthermore, She expressed the optimism that the collaboration between Plateau State Government and the Federal Ministry of Transportation will promote job and wealth creation, reduce insecurity as well as stimulate social economic development in the State, the North-Central Zone and the nation at large.

Speaking earlier, the Executive Secretary, NSC, Hassan Bello, told the Stakeholders to see the project as their own and to use it for the upliftment  of international trade shipping, and transportation”.

He also acknowledged the efforts of the Honourable Minister and attributed the growth of NSC as an economic regulator to his unwavering commitment.

The event also had a virtual presentation on the proposed N15 billion, Maritime Resource Centre in Jos.

According to Bello, the project will be delivered through a Public Private Partnership. He assured of NSC’s support of the project and sought the buy-in of the Federal Ministry of Transportation and the Plateau State government. 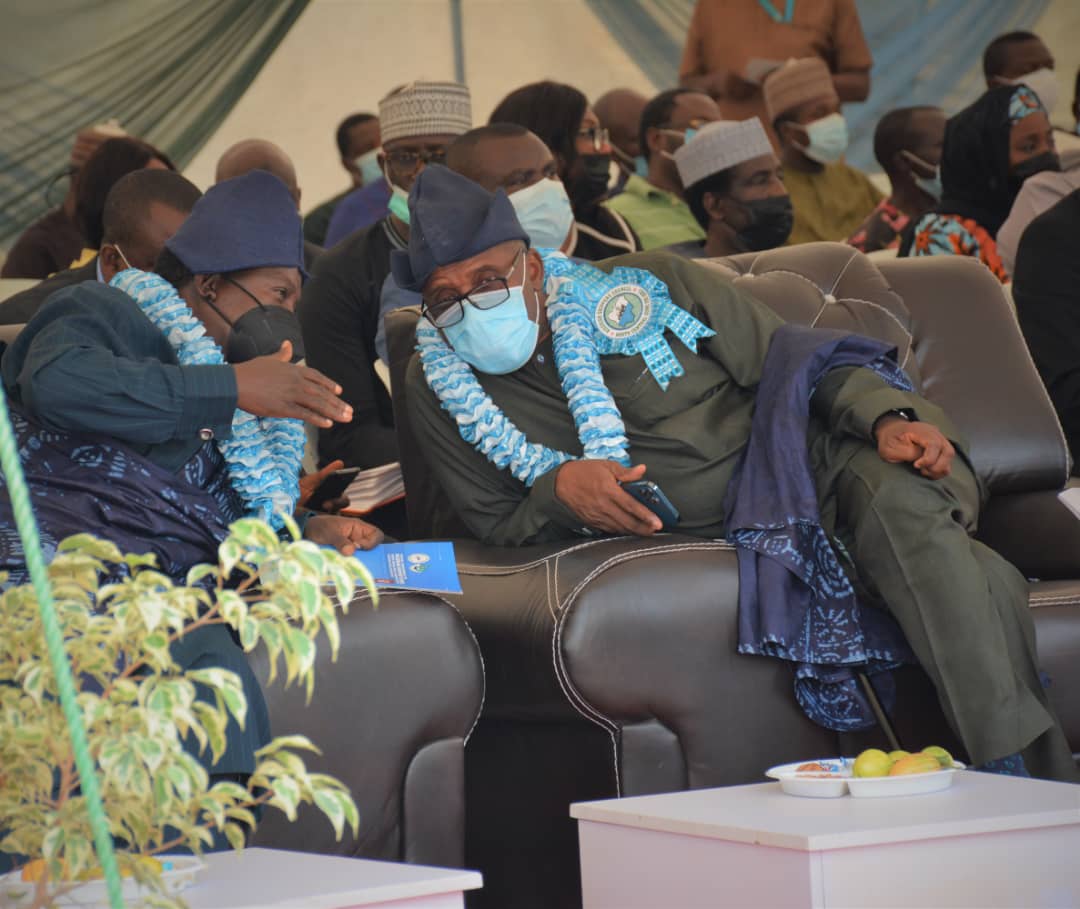 Earlier, the Minister had a brief stop over at the Jos Inland Container Dry Port, Heipang, where he was briefed on the facilities put in place thus far.