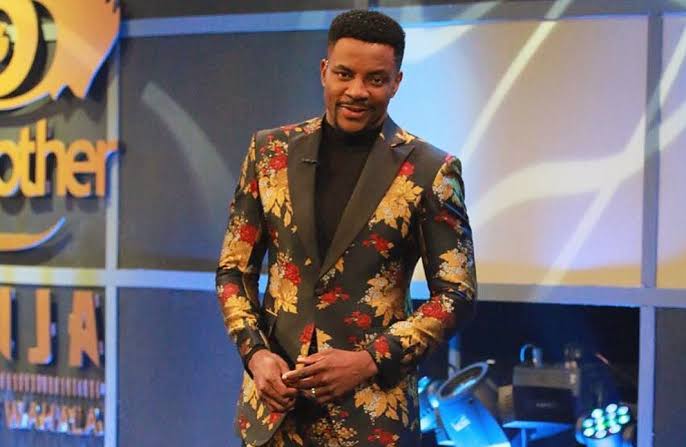 Popular TV personality Ebuka Obi-Uchendu who is known as the host for BBNaija reality show took to his social media to reveal that he will be hosting the forthcoming BBNaija season 6 edition.

Earlier this year, some fans took to Twitter to call out BBNaija to replace Ebuka as the host.

They requested that Ebuka, who has been hosting the reality TV show for the past 3 years to be replaced by other media personalities like, Nancy Isime, Frank Edoho, or Toke Makinwa.

However, despite the request for replacement by BBNaija fans, Ebuka was chosen as the host for the next edition

“Well, guess who’s returning as the host of the next season of #BBNaija

Finance Bill 2021: “Our Tax System Must Work For Every Nigerian” — FIRS Boss