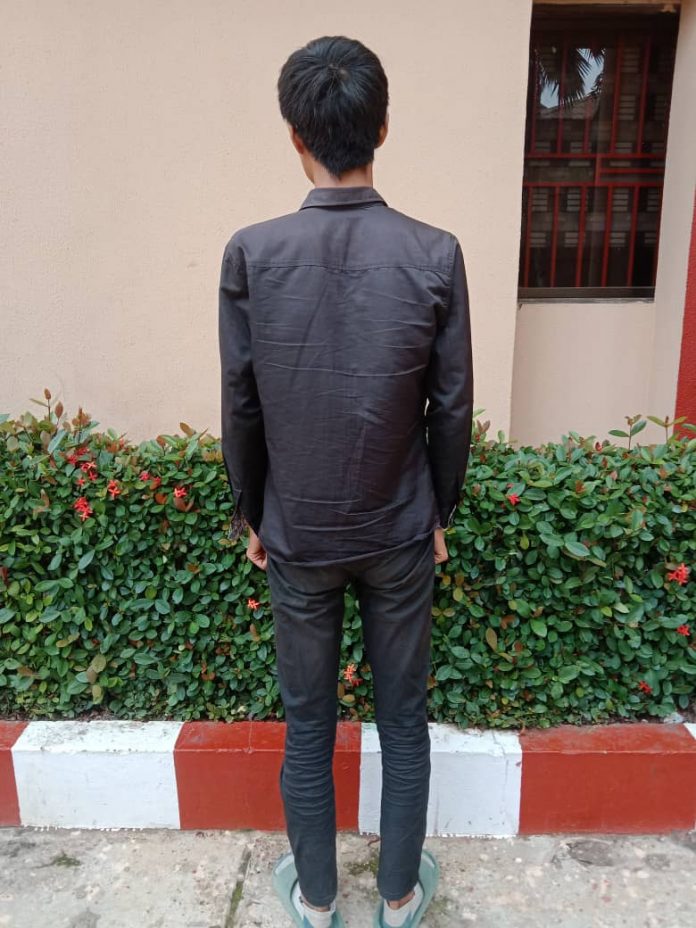 The anti-graft Commission’s Head of Media and Publicity, Mr Wilson Uwujaren, who disclosed this, said Deng was arrested on Friday, September 9, 2022 and found to be in possession of crude minerals without authority.

He was arrested with a truck load of minerals suspected to be lepidolite, which was recovered from him.

According to the Commission, Deng will be charged to court as soon as investigations are concluded.

Importers Kick Against Surcharge On Cargoes By International Shipping Firms