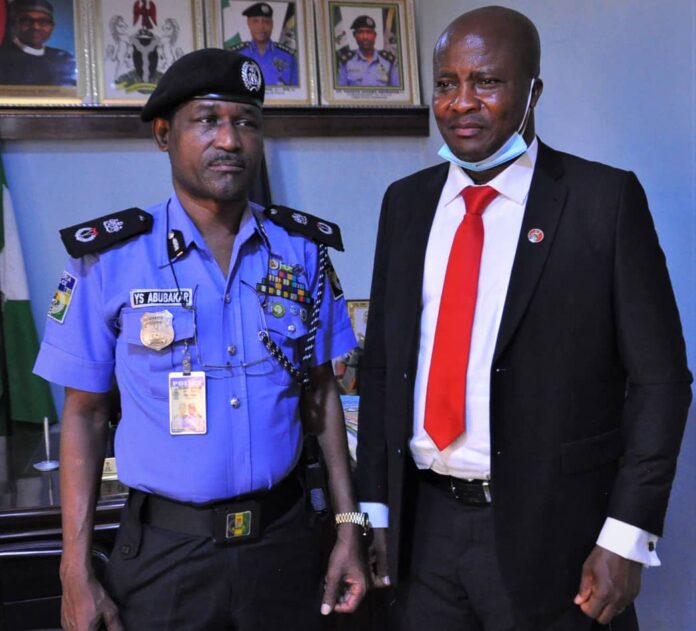 The Economic and Financial Crimes Commission, EFCC, has renewed its partnership with the National Drug Law Enforcement Agency, NDLEA, in bid to tackle money laundering and other economic and financial crimes.

According to a statement issued yesterday by the Commission’s Head of Media and Publicity, Mr. Wilson Uwujaren, the collaboration was established following a visit of the Head of the EFCC’s Kano Office, Mualledi Farouq Dogondaji to the Commandant of the Kano Command of the NDLEA, L.M Isah.

In his remarks, Dogondaji stated that the purpose of his visit was to renew the existing relationship between the Commission and the NDLEA and also seek for more support in the Commission’s war against financial crimes.

In his response, Commandant of the NDLEA, Likita M. Isah commended the EFCC for redeeming the image of Nigeria through the fight against corruption.

He also applauded the Commission for having one of their own lead them as chairman.

Isah further assured the Commission of the NDLEA’s cooperation, while urging the Agency to always apply caution in the discharge of its duties which he described as “a very dangerous job”.

In a related development, the Zonal Head of the Maiduguri Office of the EFCC, Onwukwe C. Obiora, has called for more cooperation and synergy between the Commission and the Nigeria Police Force. He made the appeal yesterday, during a courtesy visit to the Commissioner of Police, Borno State Command, Yahaya Sahabo Abubakar in Maiiduguri.

He appealed to the Police Commissioner to ensure that the Command share information of any suspicious cash movement in the state with the Commission. 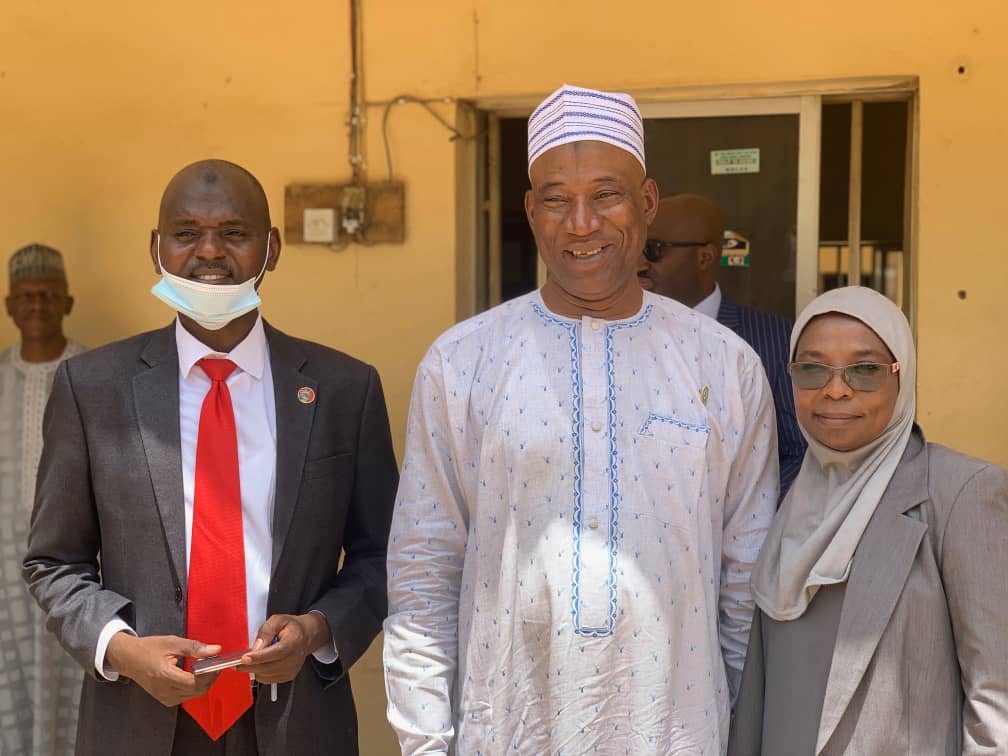 “We want to remind you that, it is not the mandate of the Commission to conduct Stop and Search exercises but movement of cash by individuals, which is believed to fuel insurgency in the Northeast. Therefore, during Stop and Search operations by the Police, anybody found with suspected cash sum should be reported to the EFCC,” he stated.

The Police Commissioner on his part, assured the Zonal Head, that “intelligence sharing will continue”, adding , “We will give you support and even escorts if the need arises in order for the zonal office to achieve its core mandate”.

I Am Taking A Short Rest In London- Buhari