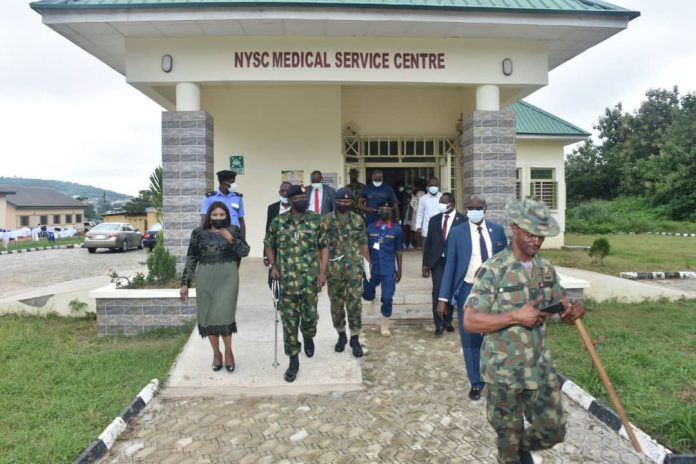 NYSC Spokesperson, Eddy Megwa disclosed this in a statement on Thursday, June 23, 2022.

According to the statement, the NYSC Czar posited that the clinic with sophisticated medical equipment, would enhance the quality of healthcare services made available for the Corps Members, camp officials including residents of the host community.

He however appealed that such magnanimity should be replicated in other Orientation Camps across the country, adding that there was need to provide conducive environment for all Corps Members wherever they were deployed to in order to contribute their quota to national development. 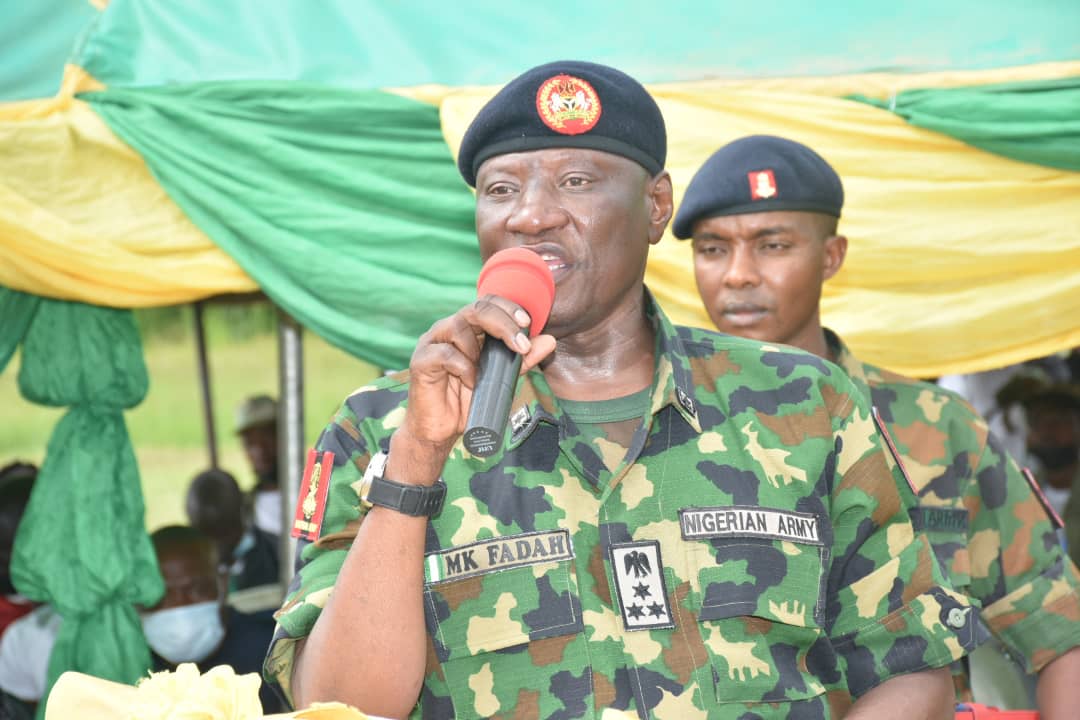 ‘This is a laudable project and l commend the Management of UCH for this gesture. Meanwhile l am appealing to other organisations and corporate bodies to support the NYSC and emulate this. We need more of this in our Orientation Camps”, he said.

While addressing the Corps Members, Brigadier General Fadah urged them to be of good behaviour and serve their fatherland as good role models that can be emulated.

He also advised them to study their host communities after leaving the Orientation Camp and provide projects that would affect their lives positively which would also serve as good legacies after their service year.

“I urge you to abide by the rules and regulations of the Scheme and be of good behaviour.

“NYSC would not condone any act of indiscipline, like cybercrime, cultism, hooliganism and other social vices, General Fadah said”. 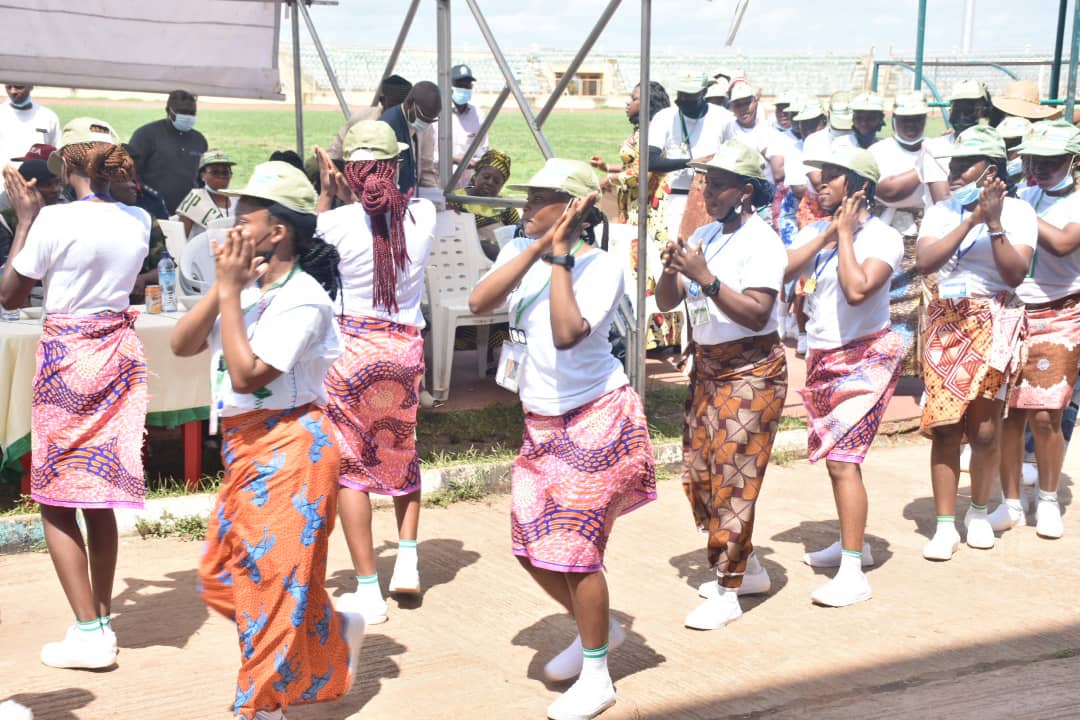 The NYSC Oyo State Coordinator, Mrs Grace Ogbuogebe lauded the Oyo State Government for assisting the Scheme in the State.

She said the state of the art clinic that was donated by the UCH was fully stocked with drugs while it operates a 24 hour service with certified medical personnel from the donor hospital assisted by Corps medics and paramedics.

The Coordinator added that, “a total of 1,603 Corps Members comprising 498 males and 1,105 females deployed to Oyo State have been registered while their counterparts dislodged from Lagos State are 315 males and 392 females giving a total of 707, and the grand total of all Corps Members registered on Camp is 2,305”.

Also while addressing Corps Members in Ogun State Orientation Camp, Shagamu, Brigadier General Muhammad Fadah advised them to shun partisan politics, but strive to add value to themselves and be conscious of their security.

The NYSC Ogun State Coordinator, Mrs Winifred Shopeka stated that the Camp clinic was being manned by medical personnel from Olabisi Onabanjo University Teaching Hospital in Shagamu, which is also the Healthcare Provider for the camp.