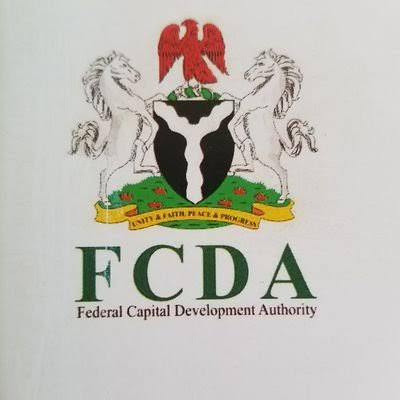 Recall, the outgoing Chairmen and Councilors of the six (6) FCT Area Councils went to court to obtain judgement for one year tenure elongation.

They approached the Court on the basis of the four years tenure provided for FCT Area Councils Chairmen and Councilors in the newly enacted Electoral Act 2022, even as they were sworn in for a three-year tenure under the 2010 Electoral Act.

Nevertheless, the FCT High Court on Friday, 13th May, 2022 granted a one year extension of tenure for them, following the judgement delivered by Hon. Justice Ibrahim Mohammed, in suit No. FCT/HC/W/910/2022.

The judgement resulted to wide spread protests within the Area councils, especially from the opposition party, the Peoples Democratic Party (PDP).

The party in a statement issued by its National Publicity Secretary, Debo Ologunagba alleged that, the clear intent of the judgment was to abridge the electoral process, overthrow the entire outcome of the FCT Area Council election held on Saturday, February 12, 2022 which was overwhelmingly won by candidates of the PDP, halt the swearing in of the newly elected Chairmen and Councilors and impose an undemocratic government in the FCT.

The PDP argued that “the four years tenure provided for FCT Area Council Chairmen and Councilors in the newly enacted Electoral Act 2022, upon which the judgement is based, cannot be made retroactive to apply to outgoing Chairmen and Councilors who were elected under the 2010 Electoral Act which provided for a three-year tenure commencing from the date of their swearing in”.

However, the recent judgement delivered by the same Justice Ibrahim Mohammed has set aside his earlier judgement delivered on Friday the 13th day of May, 2022 granting a one year extension of the outgoing Chairmen and Councilors of the 6 FCT Area Councils due to lack of jurisdiction.

In respect to the judgement, Federal Capital Territory Administration has scheduled the inauguration of the newly elected Council Chairmen and Councilors for Tuesday, June 14, 2022.

A statement issued yesterday, Friday June 10, 2022, by the Chief Press Secretary of the FCTA,
Anthony Ogunleye said, “the judgement effectively clears the way for the swearing in of the newly elected Chairmen”.

The FCTA, according to the statement, has received the Certified True Copy of the new judgement of the FCT High Court, therefore, extends its appreciation to all stakeholders for their patience and support.