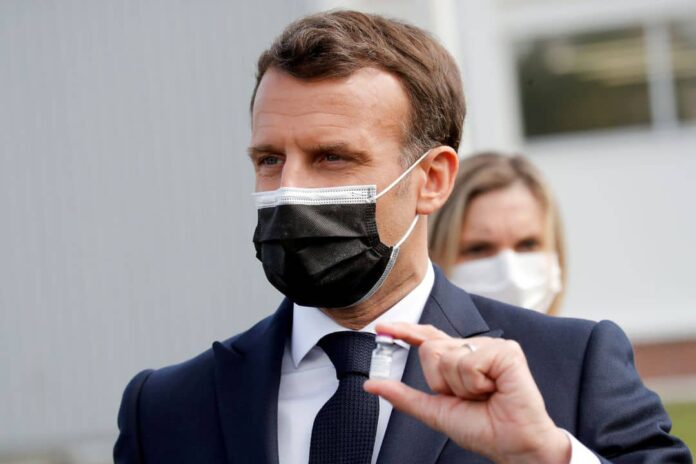 Russia’s Sputnik V anti-COVID shot is unlikely to play a part in France’s efforts to accelerate its vaccination rollout because it does not yet have approval from the European regulator, President Emmanuel Macron said.

France made a slow start to its vaccination campaign, in part due to procurement difficulties and more recently links between the AstraZeneca (AZN.L) shot and rare cases of blood-clotting, but is now finding its stride.

“I don’t think that the Russian vaccine today is a solution to an acceleration because it will take time to have the authorization of the European agency and it will take time to produce on our continent such a vaccine,” Macron told U.S. news network CBS in an interview aired on Sunday.

Asked when France would give 5% of its vaccine doses to poor countries, as Macron has championed, the president did not give a timeframe. However, he said it was critical to fight the virus in Africa and South America to prevent new variants spreading.

Macron said the United States had an important role to play in ensuring COVID-19 vaccines were delivered to developing nations, noting that Washington has pledged $4 billion to the global COVAX vaccine sharing programme.

“We have to accelerate. And this is where I do believe your country has a huge role because you can provide financing,” he said.

France has authorised the use of vaccines made by Pfizer (PFE.N)/BioNTech, Moderna (MRNA.O), AstraZeneca and Johnson & Johnson (JNJ.N).