TheFact Daily
Home Entertainment Frank Edoho Returns As Host, ‘Who Wants To Be A Millionaire’ 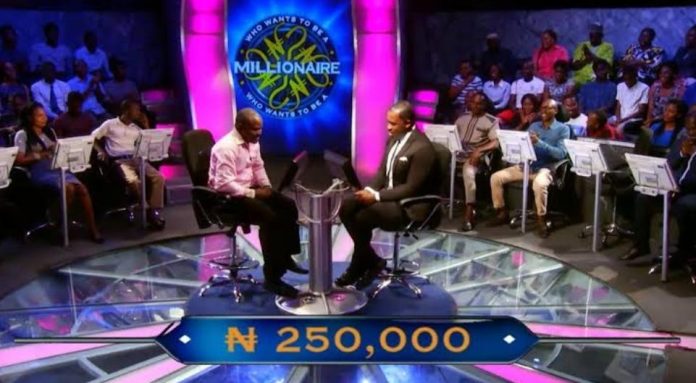 Popular Nigerian television presenter, Frank Edoho, is set to return as host of ‘Who Wants To Be A Millionaire’ (WWTBAM).

This was made known in a press event at the Federal Palace Hotel, Victoria Island, Lagos.

During the press briefing, the organisers discussed the imminent return of the game show which went off the air in 2017.

They stated that the show will be aired for 52 weeks and the prize to be won is now N20 million.

It was also revealed that the rerun, themed “The Rebirth”, will have options like “asking the host” to aid contestants when they are stuck on questions.

WWTBAM was originally a British show,
adapted for Nigerians and was well followed during its 13-years run.

Frank Edoho had hosted the show from its inception on October 8, 2004 debut until September 2, 2017.

Hakeem Condotti, CEO of BLK HUT media, the licensee and production house, had earlier said the desire of the organisers is to deliver creative, intelligent, and professional content that will show range and capacity.