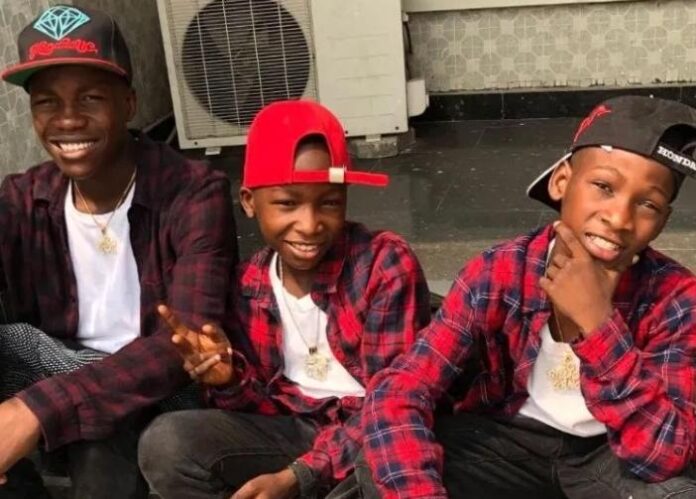 Times Square situated in the Midtown Manhattan section of New York City is a major tourist destination and entertainment center in the United States.

The young Ikorodu Bois now join the record of top Nigerian Celebrities like Burna Boy, Wizkid, Tiwa Savage, Davido, among others, to feature on a billboard in Times Square.

A clip of a trailer recreated by Ikorodu Bois was displayed in the Netflix advert on the board.

According to PUNCH, Netflix stated that its campaign was targeted at celebrating fans for the important role they play in watching, loving, discussing, and even recreating Netflix movies.

The statement read in part, “Netflix’s wide reach has woken up a new generation of global film fans, allowing them to discover more diverse perspectives, see themselves reflected and inspiring new forms of movie-love.

“Once a year, the Oscars pierce the culture and put movies on our collective minds, and this year, we are putting the spotlight on the Ikorodu to remind movie fans that fans are the most important part of the movies.” 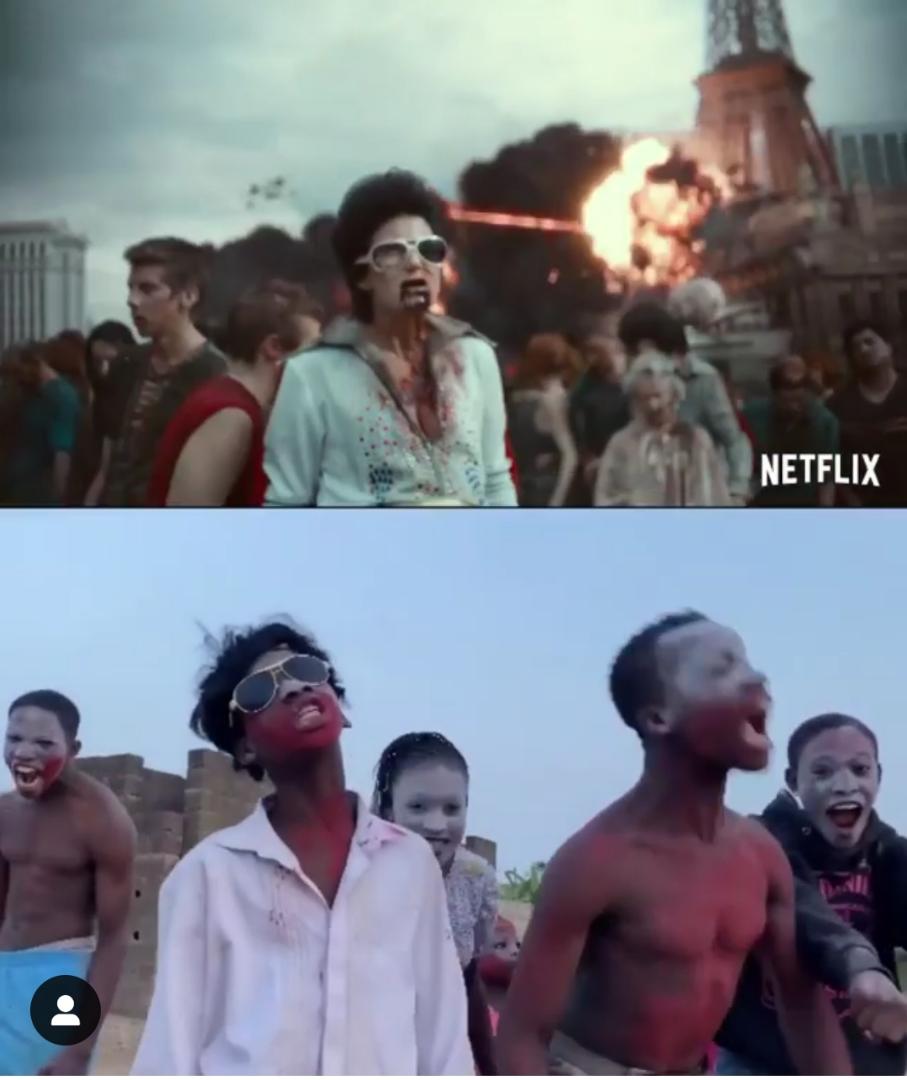