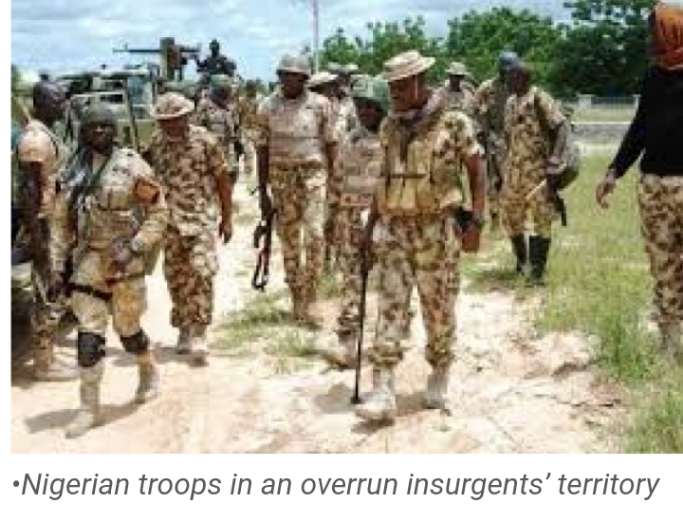 The Defence Headquarters DHQ has been notified of a video trending on social media indicating that trucks and other similar vehicles conveying agricultural products from the North, heading towards the southern part of the country were being prevented and turned back along Kaduna – Jebba road by some unscrupulous elements.

The Defence Headquarters, in a press release issued by its Acting Director, Defence Information, Brig. Gen. Onyema Nwachukwu, has clarified that, following the tension generated by the incident, joint troops comprising the military and other security agencies were deployed to clear the Jebba – Kaduna road and have since restored normalcy in the general area, resulting in free flow of traffic along the axis.

The DHQ has also urged members of the public, commuters and residents to go about their normal businesses, while giving a stern warning to any unscrupulous group or persons who are aiming at disrupting legitimate economic and commercial activities, by preventing free flow of traffic and movement of goods in a bid to generate clashes along ethnic divides, to desist from such unpatriotic acts or face the wrath of the law.

Members of the public are further urged to promptly report anyone found engaged in such atrocious activities to security operatives.

NNPC Felicitates With Nigerian Guild Of Editors President, On Re-election