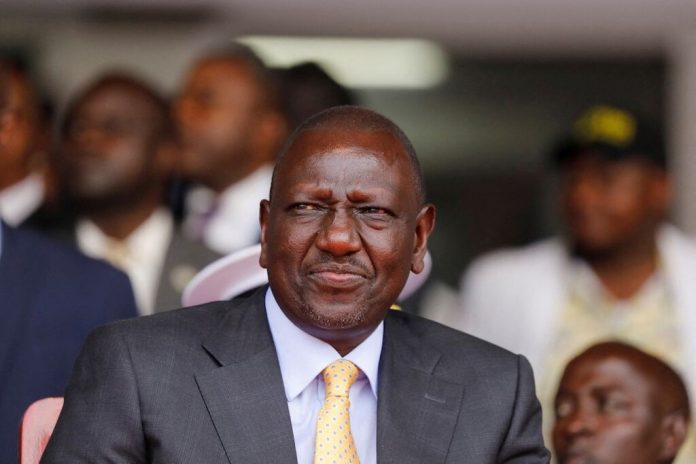 Kenya scrapped a subsidy on petrol a day after new President William Ruto said subsidies were unsustainable, in a move that could add to upward pressure on inflation.

Some of the key challenges the new president faces include bringing down the high cost of fuel and food in East Africa’s most dominant economy, while grappling with subsidy measures that policymakers warn could empty the country’s coffers.

Ruto said in a speech after being sworn in on Tuesday that subsidies had been costly and prone to abuse, including causing artificial shortages of the very products being subsidised.

Late on Wednesday, the Energy and Petroleum Regulatory Authority set new, higher fuel prices for petrol, diesel and kerosene, which is commonly used for cooking by many households.

The regulator removed the subsidy on petrol, but retained it on both diesel and kerosene, saying those prices could have shot up even further.

Analysts said it was likely the new hikes would push inflation even higher, from a five-year high of 8.5% in August.

Like in other parts of the world, Kenyan inflation has accelerated, mainly due to the knock-on effects of a jump in crude oil prices. It stood at around 5% at the start of 2022.

In June, the finance ministry said Kenya could run out of funds to subsidise fuel costs if prices kept rising, pushing public debt to unsustainable levels.

“The current government is between a rock and a hard place,” Aly-Khan Satchu, an economic analyst and the CEO of investment adviser Rich Management, said.

“What we are seeing here is instead of going for shock and awe of lifting all the subsidies in one go, they are doing it in a more phased manner.” (Reuters)

Don Jazzy Addresses Wizkid As African Artist Of The Decade