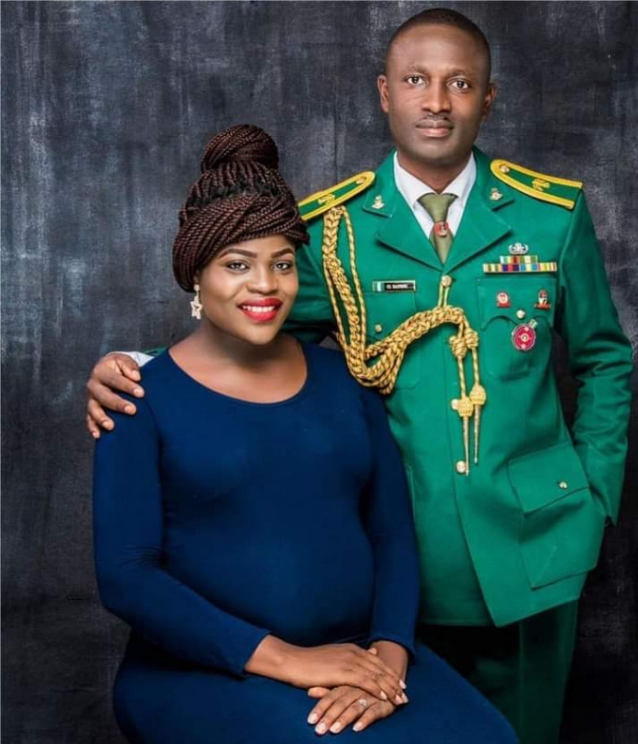 The military officer Major Christopher Datong, who was abducted on Tuesday, 24 August, at the Nigerian Defence Academy, NDA, Afaka, in Kaduna has been murdered.

Reports say his body was found yesterday evening, hours after he was captured by bandits.

TheFact Nigeria had earlier reported on the security breach of the Academy by unknown gunmen in the early hours of Tuesday, in which two personnel of the Academy were killed.

The abductors reportedly demanded N200 million to set him free. A manhunt by a team of the Nigerian Army, Air Training Command and other security agencies in the State has since commenced, to track down and apprehend the perpetrators.

Datong was from Pankshin in Plateau state and was born on 4 January, 1978.

APC Governors’ Visit To Jonathan, A Direct Acceptance of Successes Recorded By PDP