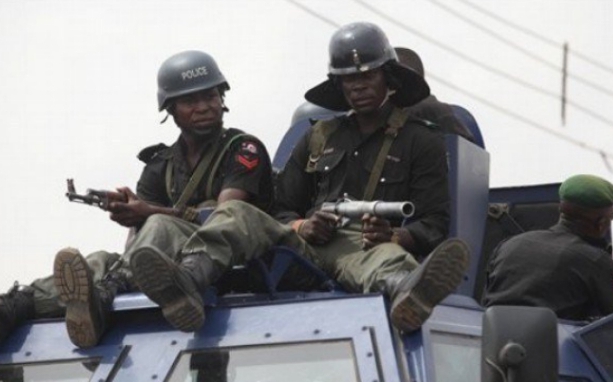 An exchange of gun fire between operatives of the Nigeria Police Force, NPF, and armed bandits, has led to the death of eight persons, including six of the bandits, one policeman and one member of the local vigilante group in Plateau State.

The incident, which was confirmed today in a statement issued by the spokesperson of the Plateau Police Command, Ubah Ogaba, occured on Monday at Kwoi village of Gindiri district, Mangu Local Government Area.

TheFact Nigeria reports that Plateau State in North Central Nigeria has been in tumoil in recent times following rampaging activities of bandits and militias. No less than 40 persons were reportedly killed in attacks on Miango village in Bassa Local Government Area of Plateau State on Saturday, July 31 and Sunday, August 1, 2021. The attacks were allegedly carried out by Fulani militia.

The unfortunate incident, which was condemned by both Christian leaders and Muslim Ummah, later led to another bloody attack on Rukuba Road in Jos North Local Government Area on Saturday, 14 August, in which about 23 victims lost thier lives.

According to PRO Ogaba, the Command, on Monday, 23 August, at about 2pm, received credible information about the activity of a notorious syndicate of gunrunners at Kwoi Village in Mangu local government area of the State, following which the IGP’s Intelligence Response Team, IRT, in Mangu, police operatives attached to Mangu Division, military personnel and local vigilante, were mobilized and swiftly moved to the area.

On sighting the team, the hoodlums engaged them in a gun duel, which saw to the neutralization of six of the hoodlums, who bowed to tactical operational capability and superior firepower of the team. Other hoodlums fled with bullet wounds.

However, Ogaba further explained, one Insp. Abdulrahaman Isah, Commander of the IGP’s IRT based in Mangu and one Hassan Mohammed, a local vigilante member, gallantly paid the supreme price.

Three AK-47 rifles were recovered from the scene.