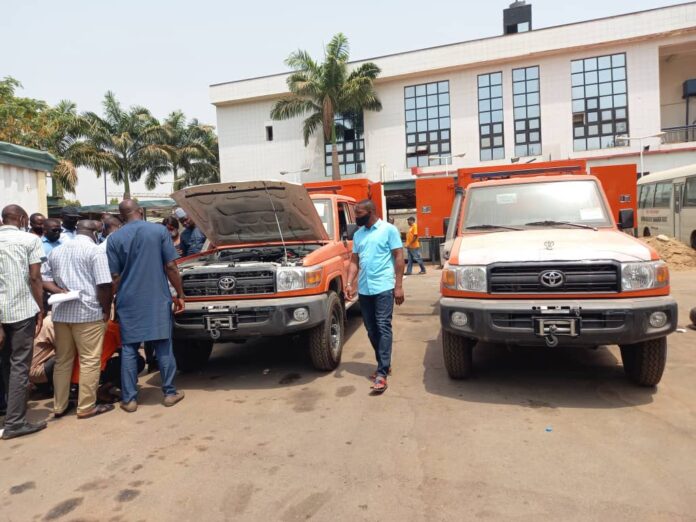 The National Emergency Management Agency, (NEMA) has said that it has received Response Intervention Vehicles delivered by the government of Japan and has embarked on training of its staff, some Search and Rescue Officers and Drivers on their use.

NEMA disclosed this, Saturday on its official Twitter handle, @nemanigeria.

NEMA wrote: “@nemanigeria training of its Search and Rescue Officers and Drivers on new Response Intervention Vehicles delivered to the Agency from the Govt of Japan. 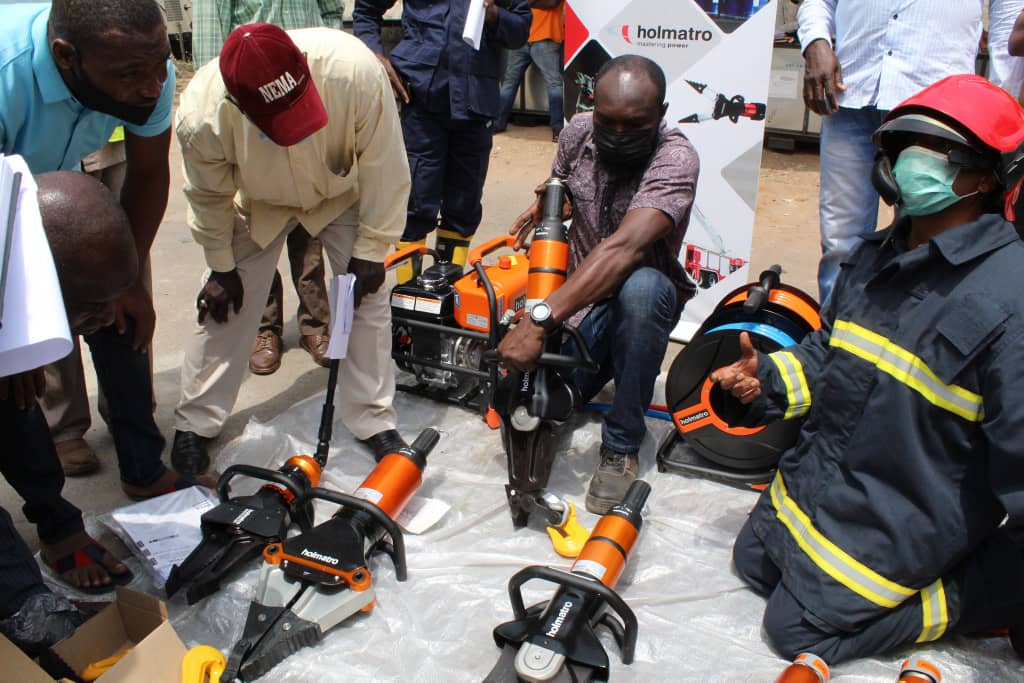 “The training, conducted by representatives of the vehicles and equipment manufacturers of the ahead of the formal presentation and subsequent strategic deployment to NEMA’s zonal offices.

“The Response Intervention Vehicles (RIV) are specialized vehicles fitted with Search and Rescue equipment for rapid deployment in response to emergency/disaster situations.”

CAN Commends Vatican Over Rejection Of Same-Sex Union