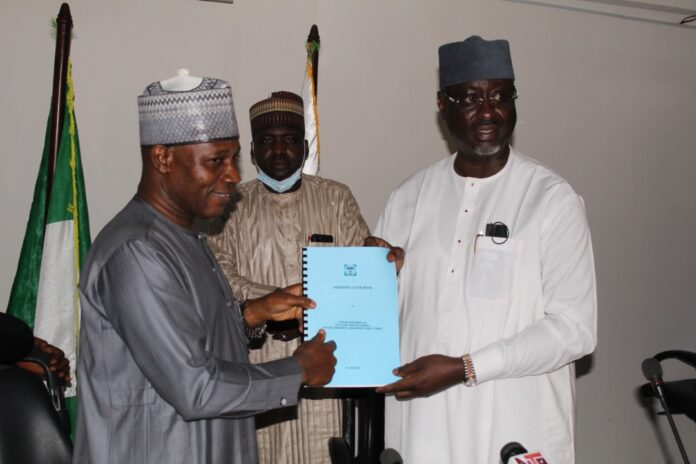 A statement to that effect was signed by NEMA’s Head of Media and Public Relations, Mr. Manzo Ezekiel, in Abuja on Friday.

It will be recalled that President Muhammadu Buhari through a statement by his Senior Special Assistant on Media had announced the appointment of the new DG and re-assigned his predecessor AVM MA Muhammed (rtd) as the Board Chairman of the newly established National Senior Citizens Centre.

In a brief ceremony at the NEMA Headquarters, the former DG formally handed over to the new DG in the presence of Directors of the Agency and some guests that were present. 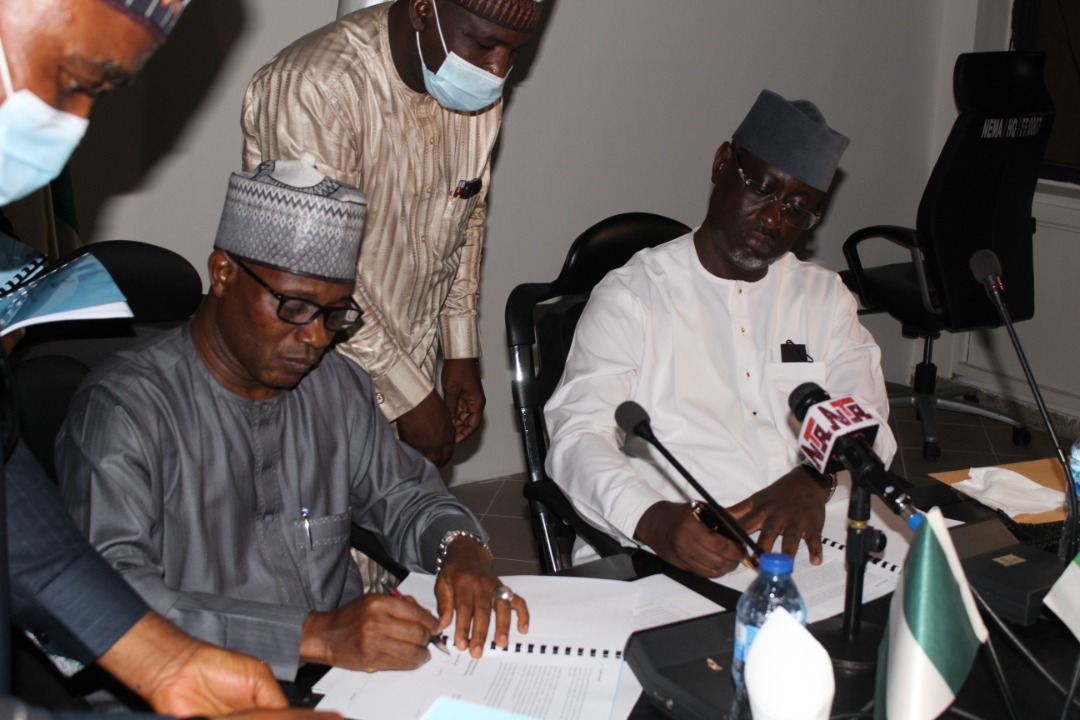 17 ships with petroleum products, others to berth at Lagos ports