The Nigerian Army, NA, has said that it is upgrading and expanding its drug manufacturing capacity, as part of efforts towards servicing the medical needs of its personnel, the Armed Forces of Nigeria and the civil populace.

TheFact Daily reports that NADMACO Limited, incorporated in 1994 as a NERFUND assisted project, became expedient in order to meet quality and affordable pharmaceutical needs of personnel, as well as curtail the dangers of adulterated drugs faced by personnel and their families.

It is wholly owned by the Nigerian Army, and started commercial production in September 1998 with an installed capacity to produce 760 million tablets and 80 million capsules per annum. 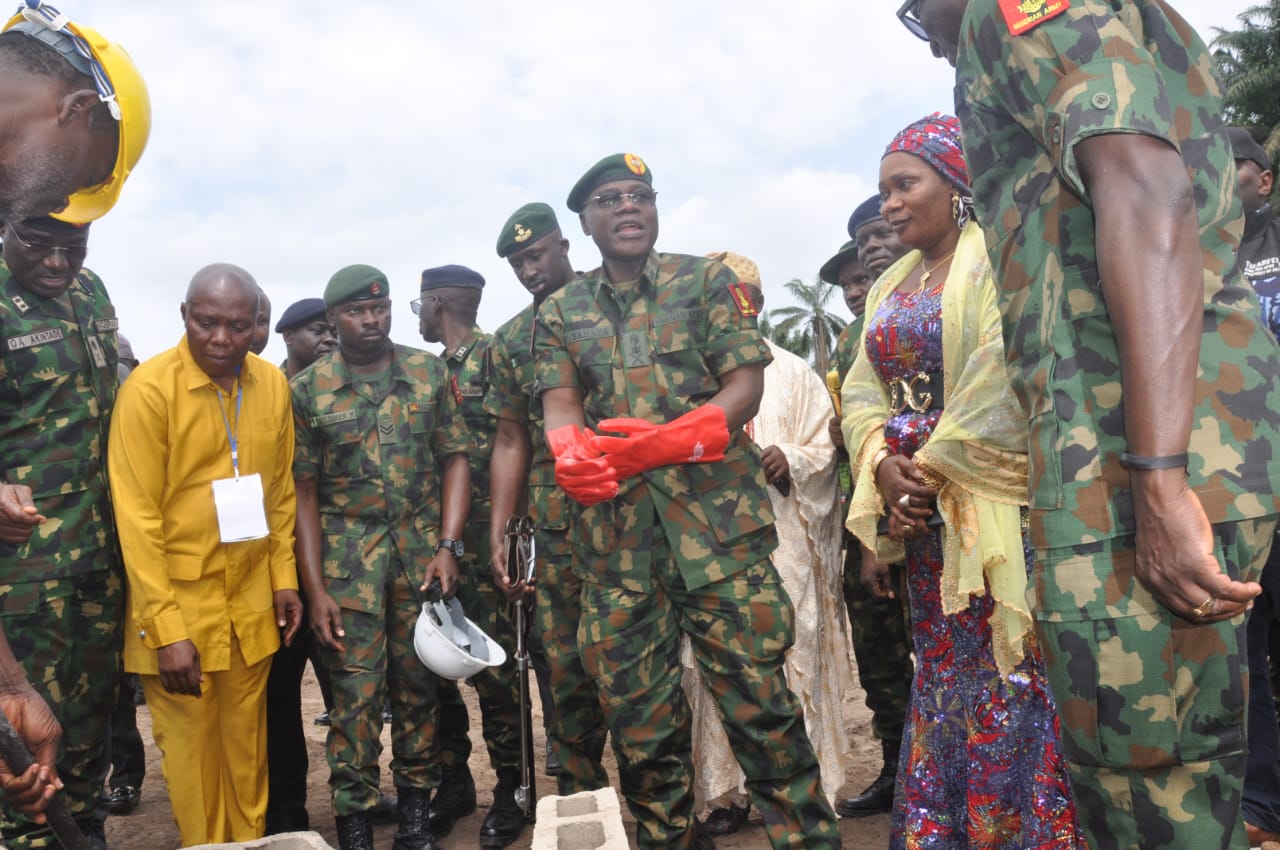 Performing the groundbreaking ceremony, the COAS averred that provision of adequate healthcare was a critical aspect of a soldier’s welfare, hence it was imperative to continue to improve the medical facilities of the Army.

He observed further, that the increased engagement of Nigerian Army personnel in various theatres of operations across the country, necessitates the upgrading and expansion of the pharmaceutical company.

Speaking at the event, the Group Managing Director, Nigerian Army Welfare Limited by Guarantee (NALW/G), Major General Adekola Bakare, disclosed that the Army entered into private partnership to reposition the company for improved performance and production, which he said, had declined over the years, resulting from obsolete equipment and heightening cost of production.

The Managing Director, UZ Carlson Pharmaceutical Company, Mr Callistus Okafor, who is the Board Chairman of NADMACO, noted that the joint venture would upscale production within the next five years. 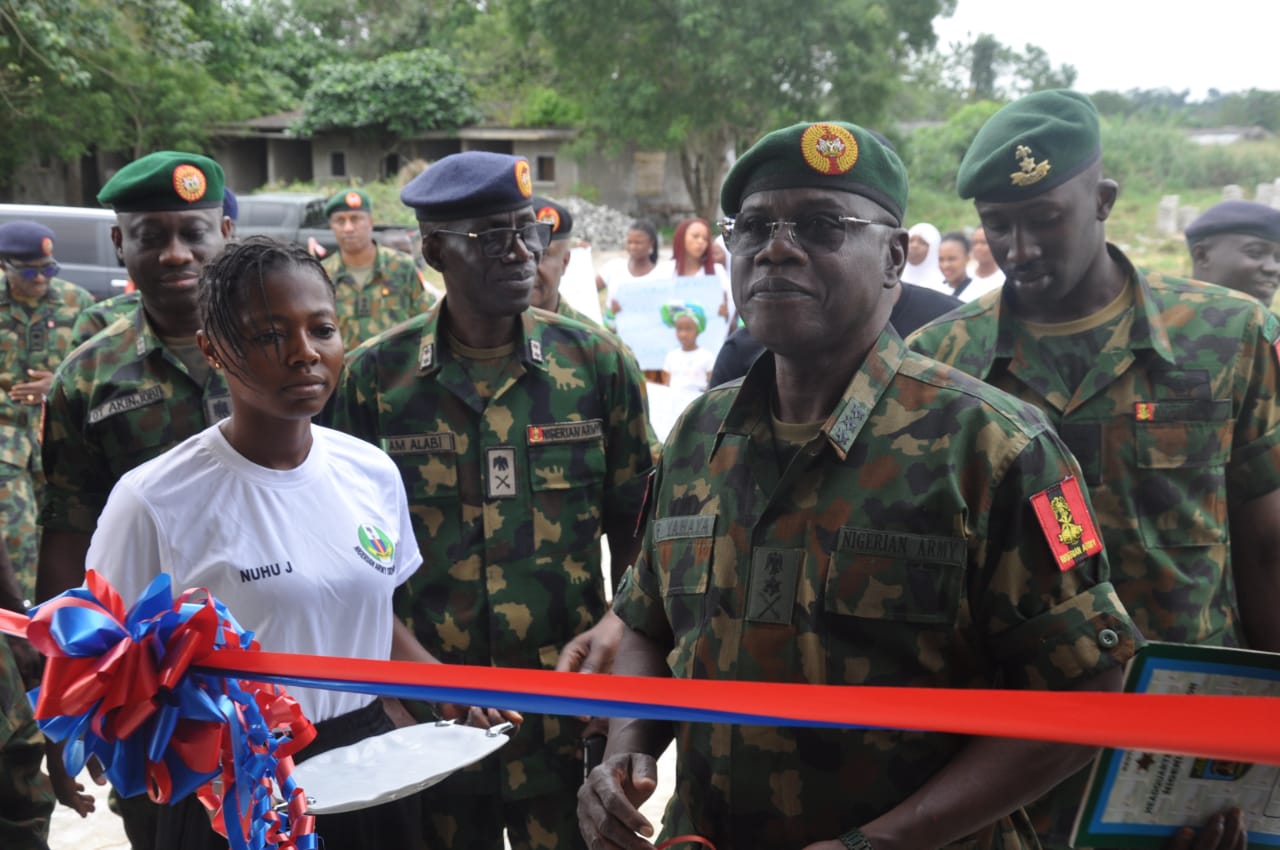 He pointed out, that the pharmaceutical company would ostensibly mitigate the challenges of fake drugs and produce high-quality drugs of commercial value to promote local content.

Meanwhile, the COAS had earlier in the day commissioned various projects at the Nigerian Army Ordinance School in Epe Cantonment. The projects include Student Officers’ and Soldiers’ hostels comprising two blocks of 20 flats for officers and 2
dormitories for soldiers.

Present during the ceremony were Principal Staff Officers from Army Headquarters, Corps Commanders, the GOC 81 Division, Council of Chiefs from Epeland, Chairman Epe Local Government Area amongst others.