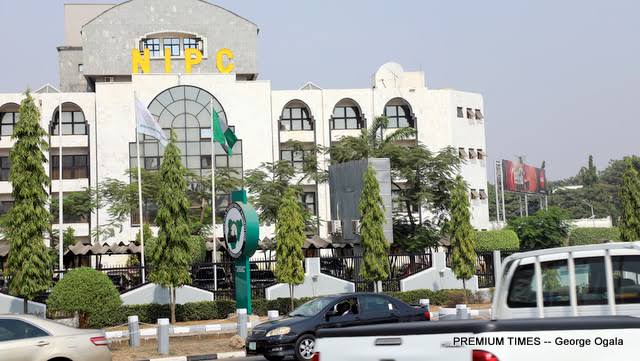 The Nigerian Investment Promotion Commission (NIPC) in its investment announcements for the first quarter of 2020, reports that $4.81billion were tracked as representing about 62% less than the value in the corresponding period in 2019 ($12.7billion).

The drop in value was related to the global health pandemic that has affected global economic activities.

The Commission releases its Intelligence Newsletter six days a week, and through this publication, it tracked a total of 19 projects across 14 states including the Federal Capital Territory, (FCT).

Kaduna State received the largest share of the investments announced with $2.61billion to be invested in transportation, mining and quarrying, and manufacturing.

$56million worth of investment was announced to be in Nasarawa State; this investment is in the agriculture sector. Five investments were announced for Lagos State with a total worth of $29million. These investments are in manufacturing, information and communication and electricity.

The Report showed that destination of 8 investments was unknown, representing about 44% of the investments tracked during this period.

On a sector basis, the top four destinations were transportation (42%), information and communication (33%), mining and quarrying (21%) and agriculture (4%).

The United States of America was the most active source of investments during the period with 42% of the announcements. South Africa accounted for 33%, domestic investors accounted for 16% and the United Kingdom announced 8% of the investments tracked.

Nevertheless, the Report gives a sense of investors’ interest in the Nigerian economy, although the NIPC did not independently verify the authenticity of the investment announcements but is working on tracking the announcements as they progress to actual investments.