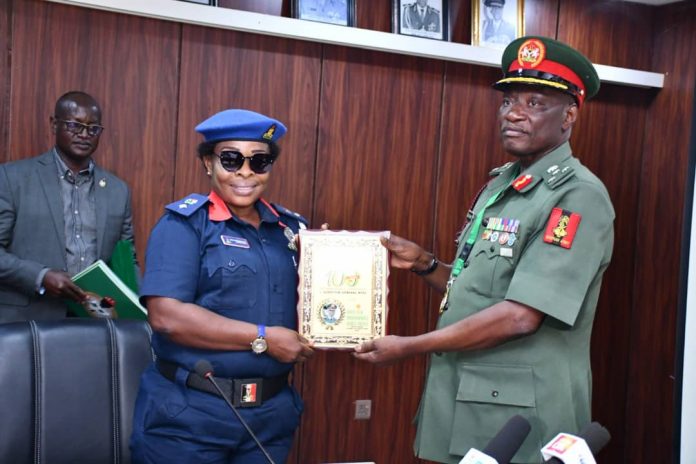 The Female Squad of the Nigerian Security and Civil Defence Corps (NSCDC) has requested for collaboration with the National Youth Service Corps (NYSC) with the aim of deepening Security Awareness in the country.

This was disclosed in a statement issued by the Director, Press and Public Relations, NYSC, Eddy Megwa on Friday, October 28, 2022.

According to the statement, the intended synergy with the NYSC would specifically enable the squad to interface with the female Corps Members on intelligence gathering and personal security.

It added that the team leader of the squad, CSC Imonikhe Oluwakemi stated this when she led other members of the squad on a courtesy visit to the NYSC Director General, Brigadier General Muhammad Kaku Fadah in his office in Abuja. 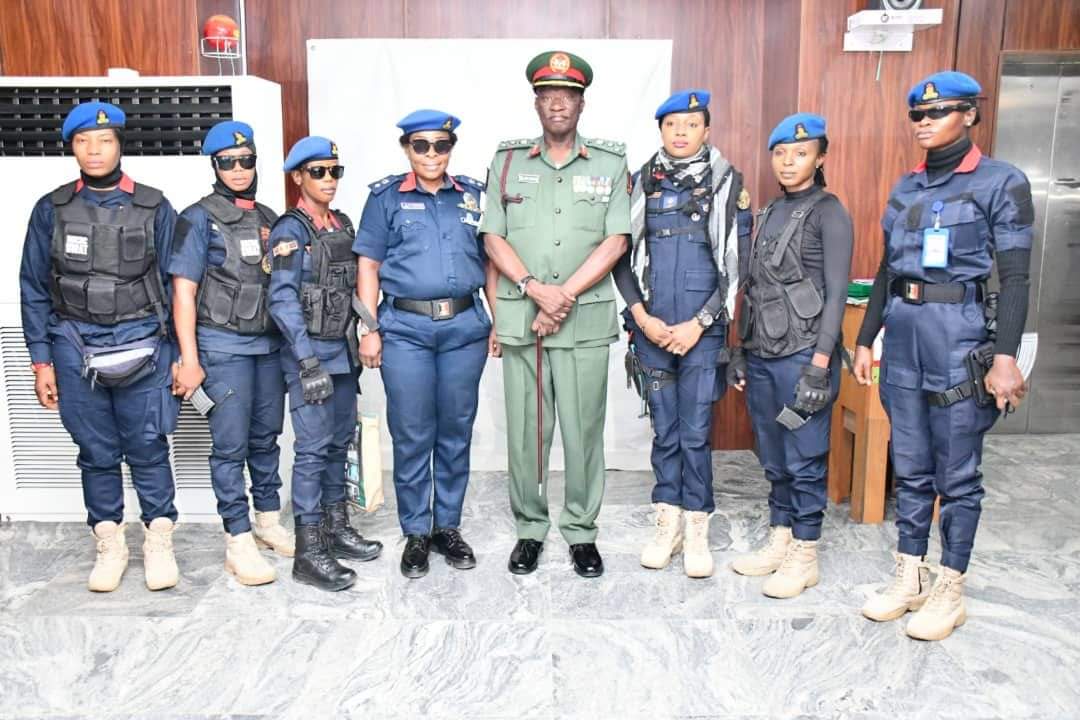 The NSCDC leader said the team had visited several schools within the Federal Capital Territory, Abuja, and sensitized the students on the importance of security awareness and personal safety.

She added that the female squad which consist of more than five hundred female officers had recorded huge success since it was inaugurated towards boosting Federal Government’s safety initiative.

“Security is being faced with global challenges and it is increasing in size, meanwhile all hands must be on deck to be security conscious”, she said.

In his response, the Director General of National Youth Service Corps, Brigadier General Muhammad Kaku Fadah commended the female squad of the NSCDC for their exploits in securing lives and properties of members of the public, especially within the FCT. 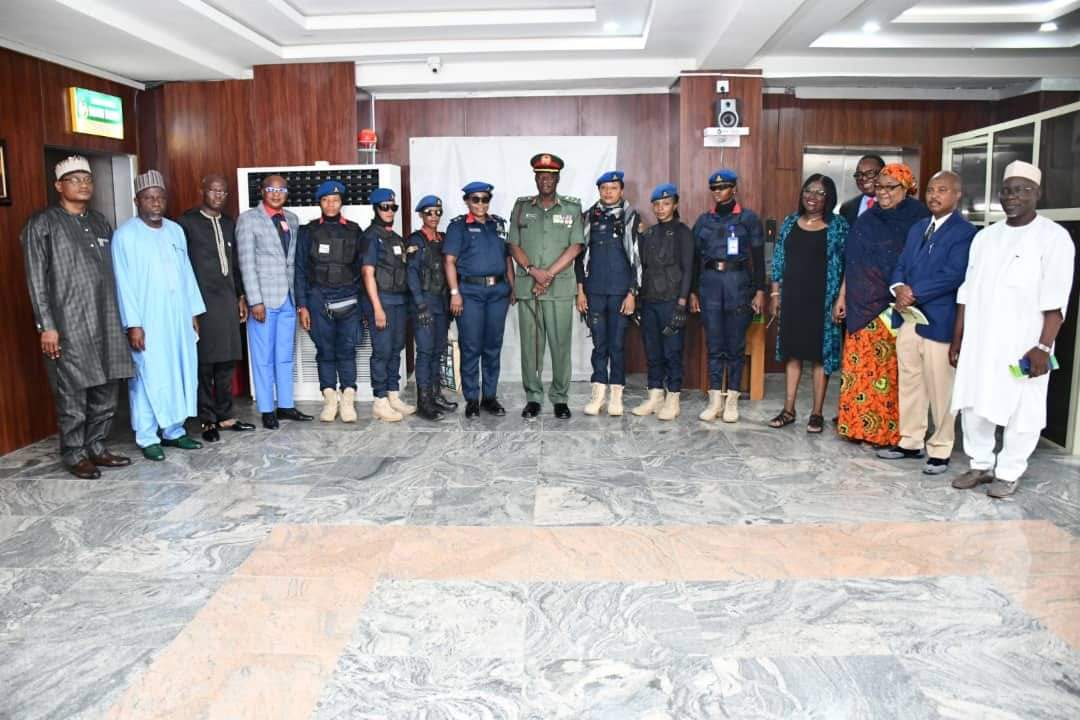 The Director General promised that the request from the NSCDC would be considered.

Assassination Of Ahmed Gulak: One Death Too Many -Sen. Anyim