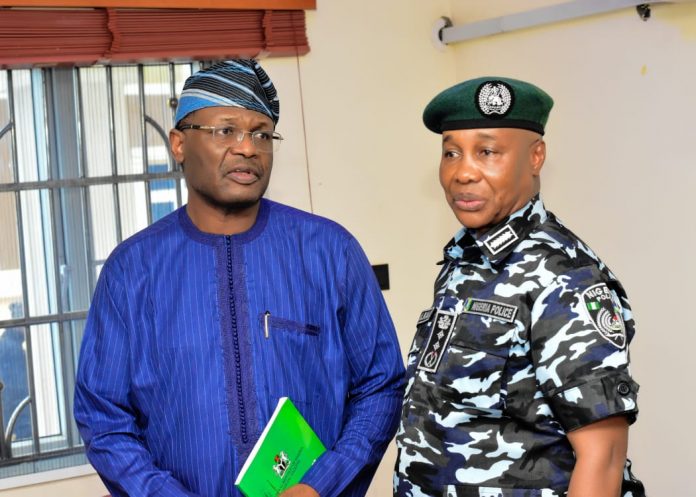 The Force Public Relations Officer, CSP, Olumuyiwa Adejobi disclosed this Sunday, 10 July in a series of tweets posted on his Twitter handle, @Princemoye1.

According to Adejobi, adequate police personnel of the rank of Chief Superintendents of Police and below have equally been deployed for the election.

Specifically, DIG Kokumo is responsible for overseeing the implementation of the Operation Order evolved fromthe Election Security Threat Assessment, to ensure a peaceful and conducive environment devoid of violence and to guarantee law abiding citizens in the State, of a secured space to freely perform their civic responsibilities without molestation or intimidation.

“Other Senior Officers deployed are tasked with coordinating human and other operational deployments in the 3 senatorial districts, 30 Local Government Areas and the 3,753 polling units in Osun State”, he tweeted.

Cryptocurrency Regulation: Between The CBN And The SEC