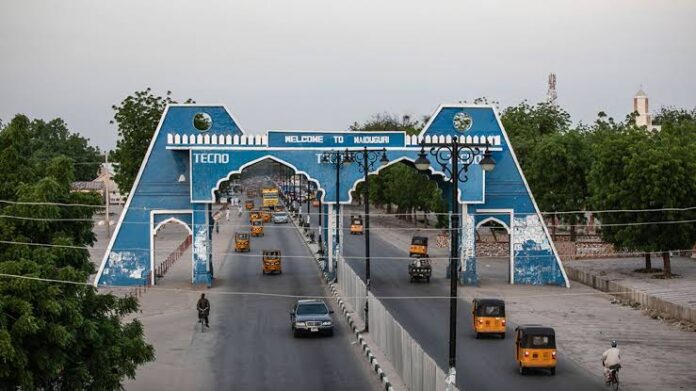 Another outage has rocked Maiduguri, the Borno State capital and its environs as suspected Boko Haram insurgents have destroyed two towers on a power transmission line.

According to sources in the Transmission Company of Nigeria (TCN), the incident occurred on Saturday morning along the 330 kilovolts Damaturu to Maiduguri transmission line built and operated by TCN.

The latest attack, it was learnt was on Towers 152 and 153 on the same line route occurring around 5.5am of Saturday.

This is the second time the line has been attacked by the insurgents in a space of two months.

There was unrestricted excitement in the state capital last Wednesday after the power was restored after the outage since January 2021.

The insurgents had attacked the 330kV Damaturu to Maiduguri transmission line around the Jakana area on January 26, 2021, and crippled three towers.

TCN announced last Thursday it set up a temporary 33kV high tension pole line as a by-pass transmission line to restore the power just as the engineers continue to reconstruct the three vandalised towers.

During the process five of TCN engineers were injured and admitted in the hospital in February after their vehicle stepped on an improvised explosive device that exploded along the route. Yet, they completed the temporary line and restored power on Wednesday night.