Police operatives attached to the Delta State Police Command have arrested a number of suspected kidnappers and rescued their victims.

Police spokesperson in the State, DSP Bright Edafe, who disclosed this in a statement on Wednesday, said a vehicle as well as weapons were recovered in the various operations that led to the arrest of the suspects.

According to Edafe’s statement, detectives attached to Agbarho Division, acting on a tip off received at about 11:30am on Sunday, 18 September, arrested one Felix Itoje of mechanic village, Warri-Sapele Road.

During investigation, the suspect confessed to the kidnap of a woman on Tuesday, 13 September. Acting on the suspect’s confession, one additional suspect and armorer of the kidnap syndicate identified as Israel Adam, of Uvwiamuge in Agbarho, Ughelli North LGA was arrested, with one locally made double barrel gun recovered from his person. Suspects are in custody and investigation is ongoing. 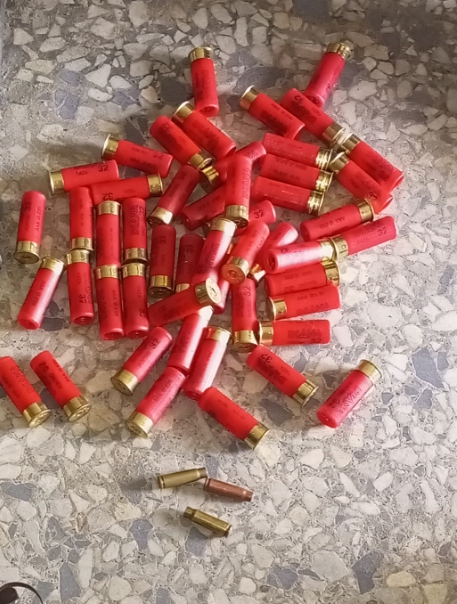 In another Development, the District Police Officer (DPO), Agbarho Police Station, around 10:30pm on Friday, 16 September, got information to the effect that some armed hoodlums, suspected to be kidnappers, had stormed the residence of thier victim along Railway Station Road Agbarho, kidnapped him and driven out of the premises towards the railway.

The DPO then detailed and led police operatives who went after the hoodlums. In the encounter, a gun duel ensued, which led to the hoodlums succumbing to the superior fire power of the security operatives and fleeing into the bush, abandoning their victim.

The victim who was tied and kept in the boot of the car was rescued unhurt. When the car was searched, 50 rounds of live cartridges were recovered, while effort is on to arrest the fleeing hoodlums.

Similarly, on Saturday, at about 11:00pm the DPO of Issel-uku Division, acting on credible intelligence that a suspected kidnapper is hibernating somewhere in Issel-uku, detailed operatives to the said hideout and arrested one Onyeka Ozoh of Ogbe-ofu quarters Issel-uku, from whom a red colour Toyota Camry without registration number, was recovered. 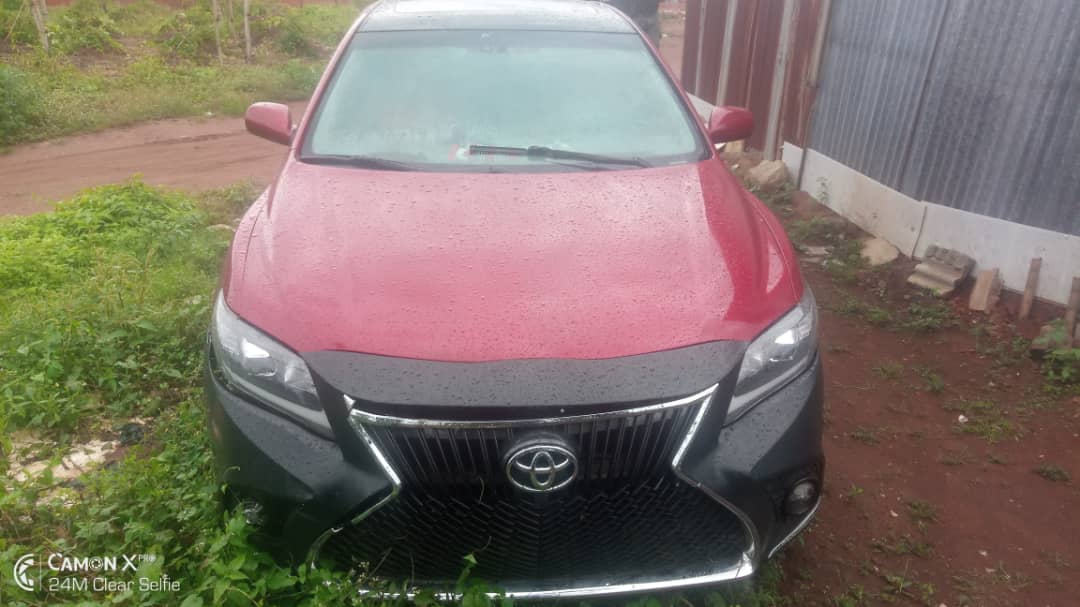 The suspect claimed that he bought the vehicle at Onitsha at the cost of one N1.5m (One Million, Five Hundred Thousand Naira), and that all original documents were still in the possession of the previous owner.

However, investigations later revealed that the vehicle belongs to a victim who was kidnapped on Tuesday, 20 August, at Ozubulu in Anambra State, but released after a ransom was paid, and the vehicle taken from him.

“Suspect will be transferred to Anambra Police Command for further investigation”, the statement said.

ONSA, Security Chiefs, State Governors, Others To Parley over insecurity