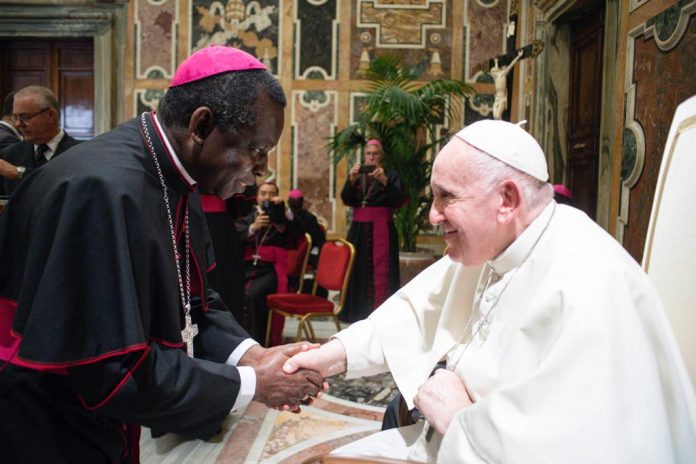 The development was contained in a statement made available on Tuesday by the Director of Social Communications, Catholic Secretariat of Nigeria (CSN) Rev. Fr. Mike Umoh in Abuja.

According to the statement, “Monsignor was born on December 15, 1964 in Amaekpu Ohafia, in the Diocese of Umuahia, and he attended the Seat of Wisdom Major Seminary in Owerri and the St. Joseph Major Seminary in Ikot Ekpene.

“He studied Canon Law at the Klaus-Mörsdorf-Institut für Kanonistik of the Ludwig-Maximilian-Universität in Munich (2004-2007) and, subsequently, obtained a Doctorate in Theology at the Universität von Regensburg in Regensburg (2008-2014).