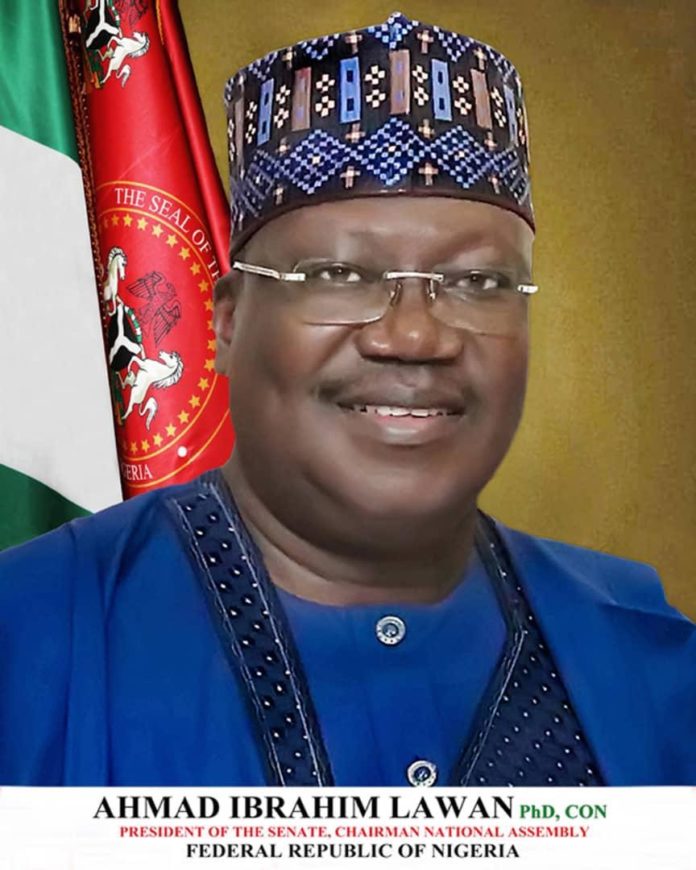 According to a statement by the Special Adviser (Media) to Senate President, Ola Awoniyi,

Lawan also commiserated with the government and people of Ekiti State and the Yoruba people in general over the demise of a leader who throughout his life was committed to the cause of his people and Nigeria.

The Senate President prayed God to grant the soul of the deceased perfect peace and grant those that he left behind the fortitude to bear his loss.

The Transmission Company of Nigeria (TCN) said it has recorded a peak electricity of 5,615 megawatts (MW) on the national grid. A statement by its...

The abducted students of Government Secondary School Jangebe have been released in the early hours of Tuesday, the Zamfara State Governor, Bello Matawalle has...

It was an interesting week of football, For football lovers around the world there was lots of surprises, upsets. The English league (Premier league) is...

Former Minister of Aviation, Chief Femi Fani-Kayode on Monday, took a swipe at Islamic Scholar, Sheikh Ahmad Gumi over his comments that kidnapping of...