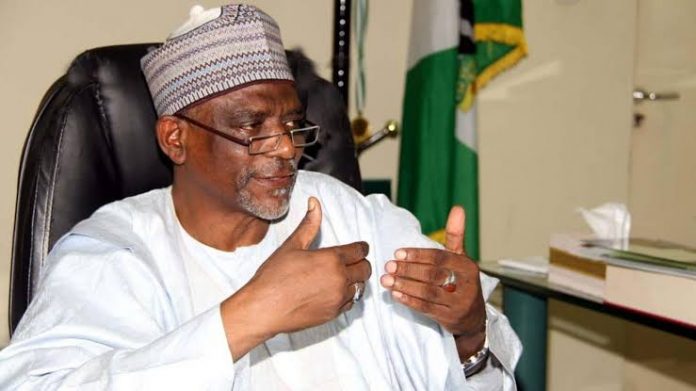 The Senior Staff Association of Nigeria Universities (SSANU) and the Non-Academic Staff Union of Allied and Education Institutions (NASU) have suspended their five-month-old strike.

The two unions suspended the strike on Saturday, August 20, 2022 after meeting with the Minister of Education, Adamu Adamu in Abuja.

Channels Television reported that Adamu told the unions that the Federal Government had earmarked N50 billion as their earned allowances.

The Minister said that the Academic Staff Union of Universities (ASUU), which has failed to call off its six-month-old strike, would also benefit from the N50 billion earned allowances approved by the government.

However, despite SSANU and NASU’s resumption, academic activities will remain halted in most of the nation’s public universities because of ASUU’s strike.

Speaking on Channels TV’s Sunrise Daily on Friday, the ASUU president Emmanuel Osodeke had said, his members would continue to down tools except the government paid them a six-month salary backlog, stretching through the months the union’s strike lasted.

Osodeke opined that his members would only return to work if the government would agree that they do not cover all the classes that students missed during the strike, which would lead to forfeiting an academic session.

Meanwhile, the Education Minister had vowed that the government would not pay the lecturers during the period they were on strike to serve as a deterrent to others who might want to go on strike.

FG, UNICEF, Others Move To Eliminate Gender Disparity In Education