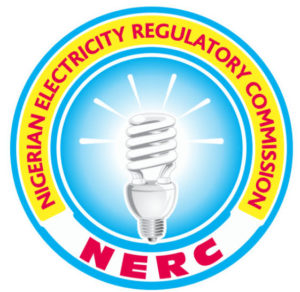 The Transmission Company of Nigeria (TCN), and the Abuja Electricity Distribution Company (AEDC) will face a probe panel at the Nigerian Electricity Regulatory Commission (NERC) on Thursday after they traded words on faulty networks last weekend.

On Saturday during a downpour, TCN accused AEDC of refusing to take energy from its Katampe and Gwagwalada substations in Abuja, and called for more investments on AEDC’s ‘poor’ networks.

AEDC although admitted that it did not take power from TCN facilities, however accused TCN of lacking inadequate system protection an expertise which the DisCo said has caused more harm to AEDC networks than the rains. TCN had followed with a counter reaction, insisting that the networks of AEDC remains ‘poor’ and that it needs capitalization for further investment.

Worried about the public show of dismal trait of the power sector, NERC issued a notice on Tuesday to the licensees ordering them to sheath their swords and meet at its headquarters in Abuja tomorrow for a probe and resolution into the claims.

It said the disagreement in the public space will serve no useful purpose towards improving quality of service to the teeming electricity consumers.

NERC said: “The Commission has commenced an investigation into the recurring protection and relay coordination challenges between TCN and all DisCos for an independent assessment of the situation so as to ensure a lasting solution to issues militating against a sustained improvement in the quality of service and reliability of supply. 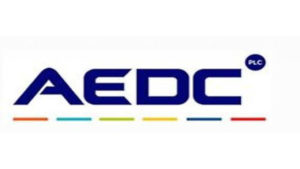 “The Commission hereby directs all licensees to stop forthwith any such public display of indiscretion on operational matters in the electricity industry”, the power sector regulator said.

Apart from the meeting with TCN and AEDC tomorrow, NERC said it will schedule meetings between TCN and other DisCos on the issues, and that it will create a regulation on standards for power system protection and among others for operators in the sector to follow.

Air Task Force Knocks Out ISWAP Logistics Base In Borno

TETFund: Bogoro Reels Out ‘Remarkable Achievements’ As Echono Takes Over