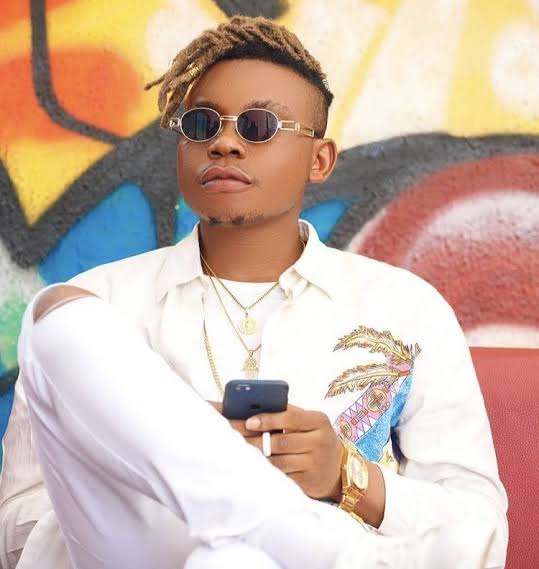 Nigerian Singer, Olakira, has revealed the struggles he faced in his career before coming to the limelight.

He indicated that it is not always easy for some up-and-coming musicians to rise to the top in their career especially those who are not signed to any label.

The singer was launched to the limelight of his music career with his hit track, Maserati which earned him a remix featuring DMW Boss, Davido.

Olakira in an interview with Sunday Scoop narrated his ordeal on his way to the top.

He said:“Some of the challenges I face in my career are the hostility and fake love between musicians, and the industry’s hostility towards up-and-coming independent acts.”