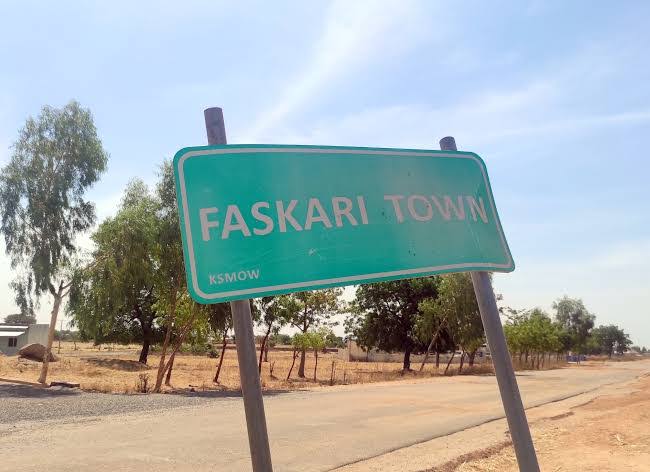 The United Nations Children’s Fund (UNICEF), while commending the Nigerian government and other relevant authorities for the action taken to release the 21 kidnapped Katsina children last Saturday said the children should not have been kidnapped in the first place.

UNICEF in a statement issued on Monday, November 7, 2022 said it welcomed with relief, news of the release of the 21 children abducted at a farm in Faskari Local Government Area of Katsina State, north-west Nigeria, on Sunday, 30 November.

It added that the release of all the abducted 21 children – 17 girls and four boys was pleasant news to all parents, caregivers, community leaders and ultimately everyone.

In addition, the Fund emphasised that no one, especially children should be a target of violence and promised to provide psycho social support to the released children:

“These children shouldn’t have been kidnapped in the first place because no one, especially children, should be a target for abduction or violence of any kind.

“UNICEF will support the Katsina State Ministry of Women’s Affairs and Social Development to provide psycho-social support to the rescued children to help them recover from the trauma and reintegrate into society”, it said.