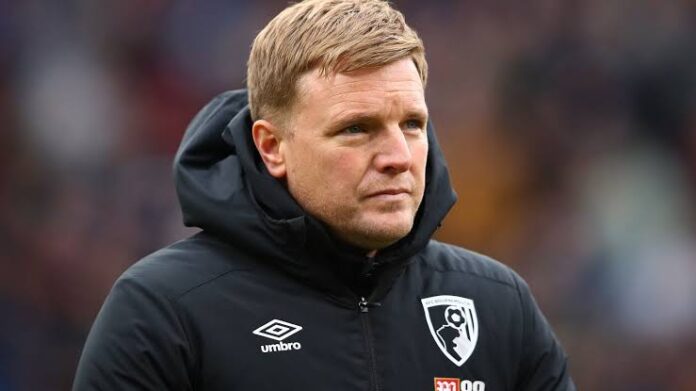 Former bournemouth coach who has been on sabbatical, is said to be intrested in the vacant celtic manager’s job.

The 43-year old boss is the leading candidate to succeed Neil Lennon and Glasgow side have reportedly contacted him.

However, while Howe is very much intrested, he is also waiting to see if a preimier League position will become vacant, with Newcastle and Crystal Palace looking likely to change their managers. 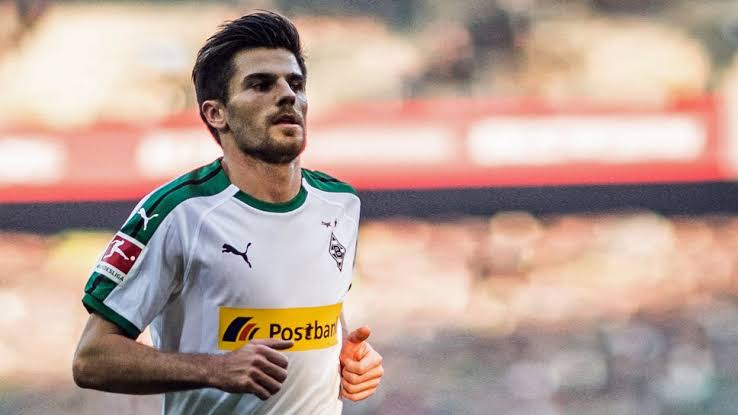 Borussia monchengladbach man Hofman says “one or two clubs have asked about him“ he told Ruhr Nachrichten: “ I think it’s clear that other clubs will notic you if you perform well. Therefore, its possible that one or two have already asked”.

The 28 yeard old has been in amazing form with seven goals and 11 assists in 25 appearances this season. 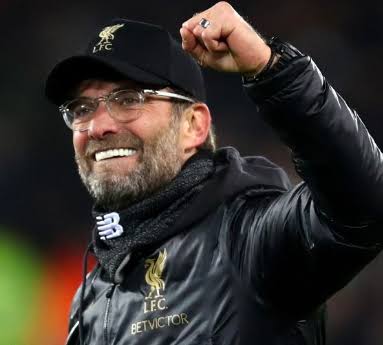 Talk of Kloop leaving liverpool has escalated amid a very dissapointing premier League tittle defence. According to many sources Gerrard who done a phenomenal at rangers is been looked at especially if kloop decides to Quit his role. Liverpool intend to give Kloop time and don’t have any plans of sacking Kloop for the time being as injury has been the main cause of their dissapointing campaign rather than than Tactics.

Hakan Calhanoglu, one of the best creators in seria A is heading for free agency as no agreemant has been reached with AC Milan over a new long term contract.
Though he hasn’t ruled out staying at the club, he is still keepin his option open. 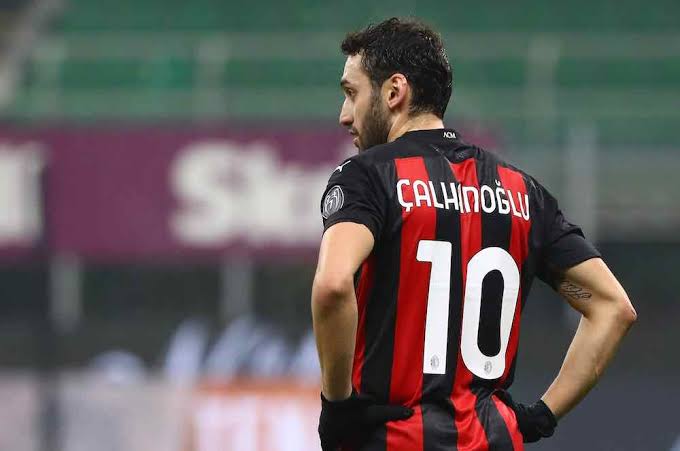 Inter Milan have a gentleman agreement with Wijnaldum.
Despite financial woes,inter are said to have secured the midfielder from liverpool.

Wijnaldum will arrive as a free agent in what will be a good coup by inter milan. However his wages would likely represent a significant cash commitment from a club in financial peril.