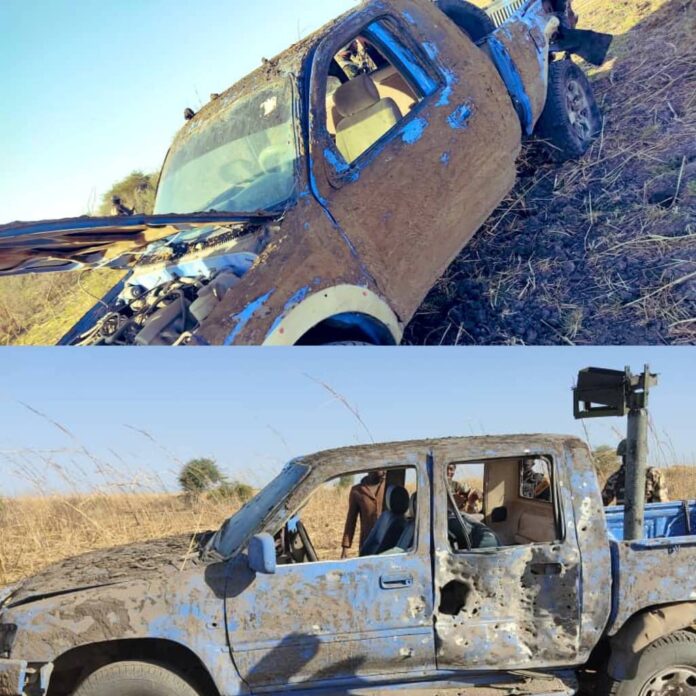 Troops have obliterated several elements of Boko Haram Terrorists BHTs, and their Islamic State of West Africa Province (ISWAP) counterparts operating along the fringes of the Lake Chad and the Tumbus.

According to a statement issued yesterday by the Director of Army Public Relations, Brig. Gen. Mohammed Yerima, the insurgents met their waterloo when they encountered dogged troops of Sector 3 Operation Lafiya Dole on Saturday, 13 March, 2021.

TheFact Nigeria gathered that the combined troops of the Sector which were on clearance patrol along the fringes of the Lake Chad had advanced and cleared Daban Massara and Ali Sherifti villages among other settlements before they harbored for replenishment and retrofitting.

However, as they commenced the second phase of their operations and advancing along the Kukawa – Monguno road, about 14 kilometers to their base, they sighted BHTs/ISWAP gun trucks and swiftly commenced pursuit with heavy fire and deft manouver. 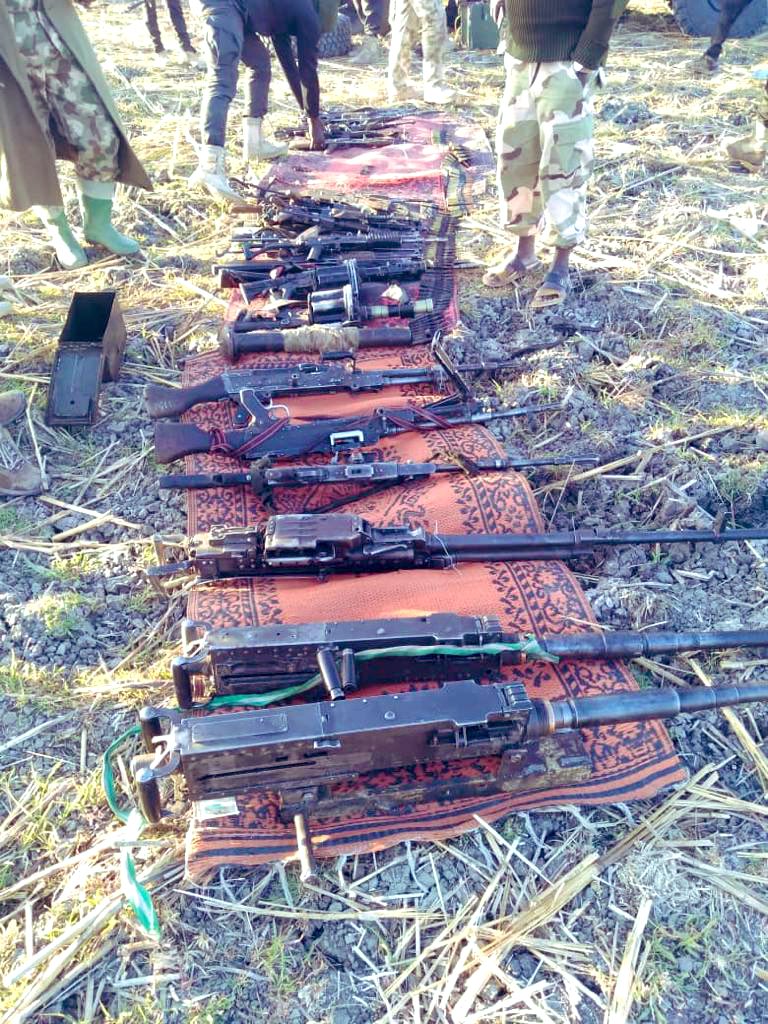 In the course of the hot pursuit which was aided by air cover provided by the Air Task Team of Operation Lafiya Dole, several terrorists were neutralized and their gun trucks destroyed.

The encounter, however, led to the loss of 1 officer and 3 gallant soldiers, who paid the supreme sacrifices, while those wounded in action are currently receiving medical attention at 7 Division Medical Services and Hospital in Maimalari Cantonment.

The Army, according to the statement, wishes to reassure members of the public that the troops are on top of the situation and working assiduously to bring insurgency and terrorism in the country to and end, in line with the directives of the Chief of Army Staff, COAS, Lt. Gen. Ibrahim Attahiru.

The Minister of Niger Delta Affairs (MNDA), Senator Godswill Akpabio has assured protesting youths in the Niger Delta that the Ministry is taking adequate...

Controversial Nollywood actor, Uche Maduagwu, has called on Peter & Paul Okoye to reconcile. According to Uche, the only way the two brothers can win...

BBNaija season 6 housemate, Whitemoney schooled his fellow housemates on the reason why most Igbo people do not spend money in the place where...

The Nigerian Investment Promotion Commission (NIPC) has released the Report of Pioneer Status Incentive (PSI) applications processed between 01 April and 30 June 2021. The...

The Nigerian Navy, NN, has handed over the 10 pirates convicted by Federal High Court Ikoyi for the hijack of FV HAILUFENG II to...