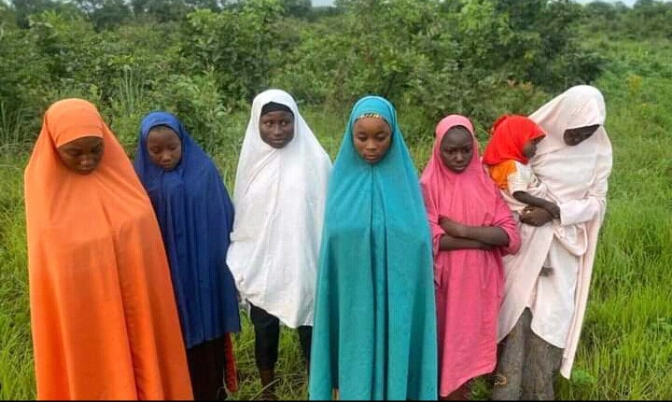 A statement issued Wednesday, August 17, by the Commissioner, Ministry of Internal Security and Home Affairs, Samuel Aruwan, said the troops came in contact with and engaged the bandits at the suspected enclave.

TheFact Daily recalls last weekend’s successful operations in Kaduna State, where scores of bandits were neutralized by the combined troops of the NA and NAF, as well as agents of the Department of State Services, DSS.

The encounter in the early hours of Tuesday, 16 August, led to the rescue of six kidnapped victims by troops of Operation FOREST SANITY after they carried out raid-and-rescue operations in Kuriga and Mani communities within the same local government area.

According to Aruwan, the rescued persons, which included Sahura Hamisu, Ramlatu Umar, Saudatu Ibrahim, Maryam Shittu, Fatima Shuaibu and Khadijah Mohammed, along with her infant child, have been safely reunited with their families. 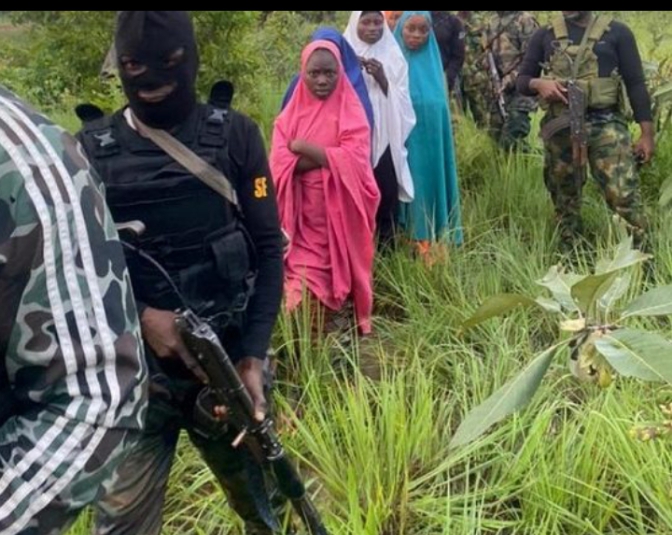 Meanwhile, the State Government has lauded the troops, police personnel, intelligence operatives, vigilante members and other security forces, for another successful round of operations, and expressed its appreciation to the Chief of Defence Staff, the Chief of Army Staff, the Chief of Air Staff, the General Officer Commanding, 1 Division Nigerian Army, and the Director General, Department of State Services, for the ongoing wave of onslaughts against criminal enclaves.

“Security forces will continue operations in the general area and other locations of interest across the state. Further updates will be reported accordingly”, the Commissioner stated.