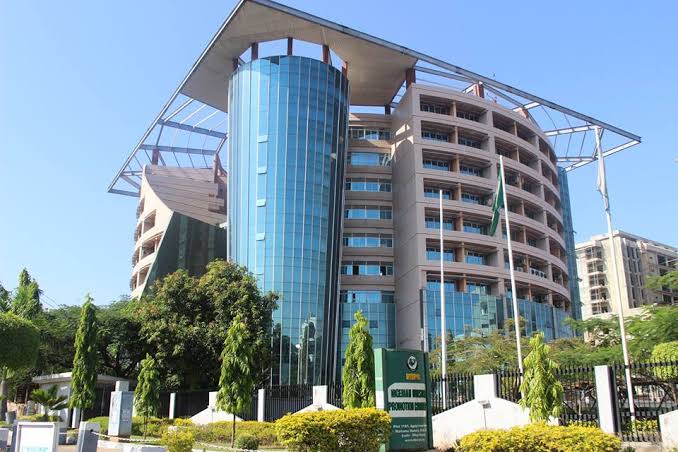 The Nigerian Communications Commission (NCC) has urged Commercial Banks in the country to settle the over N17 billion they owing Telecommunications Companies following the regulator’s suspension of its Determination on Unstructured Supplementary Service Data (USSD) Pricing last year.

TheFact Nigeria report that NCC, in furtherance of its mandate to protect the interests of consumers and support a robust telecommunications sector, recently announced that it had revised the Determination on the USSD.

Speaking at ATCON’s virtual forum on “Meeting the Interests of Government, Consumers and Telecoms Companies in the Era of Covid-19 and Post Covid-19 Pandemic for Digital Economy Development”, Danbatta noted that the Minister of Communications and Digital Economy, Dr. Ali Isa Ibrahim Pantami had already been briefed on the development with a view to ensuring a quick settlement of the debt.

Explaining the Commission’s efforts at resolving consumer-related issues, he noted that when the Commission introduced the Do-Not-Disturb (DND) code in 2015, less than 500,000 people activated the code, but there are now 22,722,366 lines on the DND.

The Director, Public Affairs, Dr. Ikechukwu Adinde in a statement quoted Danbatta to have further stated that ninety-eight per cent (98%) of the total service-related complaints received from telecoms consumers within a 15-month period, spanning January 2019 to April 2020, have been successfully resolved by the Commission.

On quality of service, Danbatta said “the Commission has monthly engagements with operators as well as quarterly industry working group on Quality of Service and Short Codes, and is currently monitoring 2G Key Performance Indicators, while the KPIs for 4G are being prepared.”

It should be recalled that the NCC, in a statement released to the media recently, observed that the amendment to its USSD Determination was necessitated by a protracted dispute between Mobile Network Operators and Financial Institutions on the applicable charges for USSD services and the method of billing. As a responsive and effective regulatory authority, the Commission recognises that its policies are not static and may be modified from time to time as circumstances demand.

According to Danbatta, in the interest of the consumers and other stakeholders, the Commission revised the Determination previously issued by removing the Price Floor and the Cap to allow Mobile Network Operators and the banks negotiate rates that will be mutually beneficial to all parties concerned.

The NCC also determined that Mobile Network Operators must not charge the consumers directly for the use of USSD channels for financial services in the form of end-user-billing, but revert to corporate billing. The transaction should be between the MNOs and the entity to which the service is provided (i.e. Banks and Financial Institutions).

Nigeria Re-Elected To ITU Council For Another Three Years