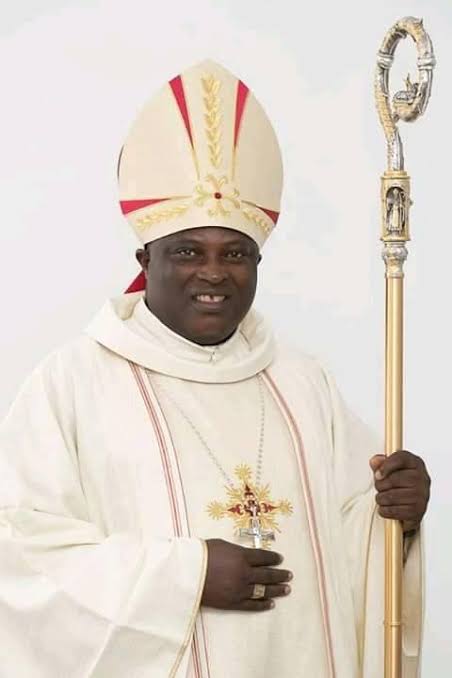 The Catholic Diocese of Pankshin in Plateau state has distanced itself from the actions of Rev. Fr. Kefas Gogwim, who denied parishioners access into the church for failing to show their Permanent Voters Card( PVC).

The Director of Communications of the Diocese, Rev Fr. Andrew Danjuma, disclosed this in a statement on Monday.

The priest said, his action was to encourage his members to ensure they get their PVCs so they can participate in the forthcoming general elections.

He said, ”coming for mass, carry your PVC, if you don’t have your PVC, don’t bother coming.

“Because there is no point in having Christians fill the church, but during the election, we have only a handful of them go out to vote.

“So, it means our number, our population means nothing. We want Christians to take their responsibility and their role seriously.”

However, the statement said, the action of the priests does not have the approval of the Bishop nor a policy of the diocese.

The statement reads in part; “The action of this priest did not have the approval of the Bishop neither is it the policy of the diocese. Hence, the Diocese disassociates itself from this video in circulation and regrets the unfortunate incident, much as parishioners are encouraged to obtain their PVC’s to excercise their civic duties,” the statement has said.