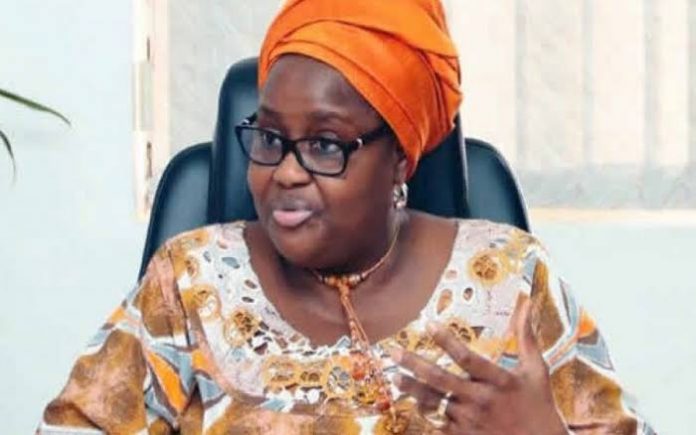 The National Pension Commission (PenCom) has clarified the non-appearance of its Director-General, Mrs Aisha Dahir-Umar before the House of Representatives committee on Finance.

PenCom made the clarification in a statement issued by its Head, Corporate Communications, Abdulqadir Dahiru on Saturday, September 10, 2022.

Recall, PenCom appeared before the House of Representatives committee on Finance on Thursday, 08 September 2022, to defend the Commission’s 2021/2022 Budget and present the 2023-2025 Medium Term Expenditure Framework/Fiscal Strategy Paper (MTEF/FSP).

The statement, therefore, was in response to the concerns raised at the hearing by the Deputy Chairman, House Committee on Finance, Hon Saidu Abdullahi, over the absence of the Commission’s DG.

PenCom noted that the DG’s absence was because she was out of town on official engagement.

“The Director General takes invitations from the National Assembly seriously and ensures that she attends personally except when the exigencies of her office make it impossible, in which case the relevant Commissioner and Management staff of the Commission represent her.

“Finally, PenCom notes with satisfaction the observation by the House Committee on the quality and comprehensiveness of the reports submitted to it by the Commission”, the statement said.