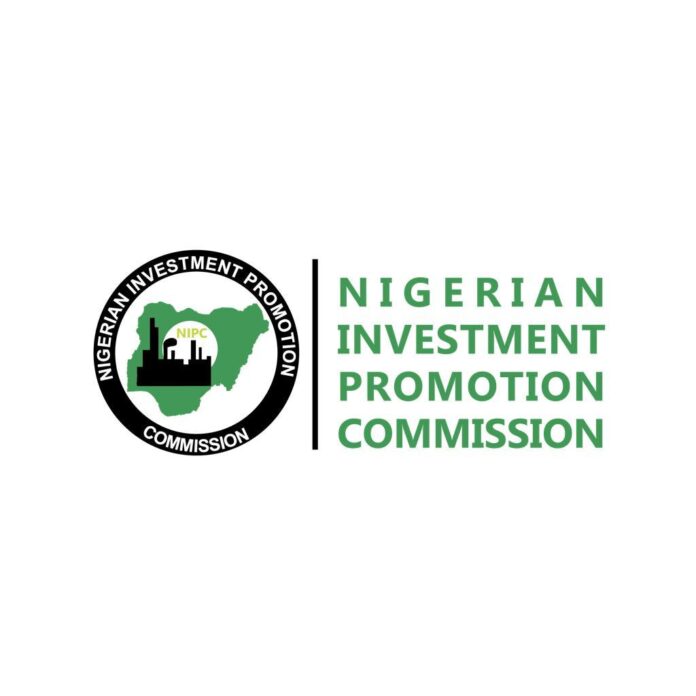 All states in the federation must aggressively set up Investment Promotion Agencies as investment is very key to their economic development.

It was at the NIPC’s First Quarter 2021 media parley hosted by the Executive Secretary, Ms Yewande Sidiku and its management staff.

TheFact Nigeria gathered that the IPA is a government agency and is also a part of the government machinery.

Wakil said that government has a limit to resources and how they utilize it but private sector have to come in to invest in certain sectors for economic growth, arising the need to encourage all states to have IPAs.

Recall that recently, during an investment roundtable in Jigawa State, she encouraged investors to be at ease when investing in the state because of its ranking as the second easiest place to do business in Nigeria.

Wakil said: “#InvestJigawa is an IPA. They set it up and they are doing well. Why they held that roundtable is because they were low for some time, and they now have a new Director General that is very aggressive in investment promotion, knows her onions and wants to be out there so she organized this roundtable to tell people that she’s there, #InvestJigawa is more reinvigorated now and to speak to potential investors that had indicated interest.

“If you had attended #InvestJigawa, I was saying that its one of the safest states in the North considering its position. They are just there to do things and we encourage all states to have their IPAs and an aggressive approach to investment promotion.

“Depending on the focus that you have. You need to understand that investment is very key to the economic development of the states. So you need to have an IPAs to provide that focus.

“If somebody else is doing the function, the most important thing is to have the function. It could be residing with the ministry or the development partner but we always say, do an IPA because that is the focus. And its very key because investment is what drives the economy. Without an investment, nothing moves. Government cannot continue spending. Its not even possible.”