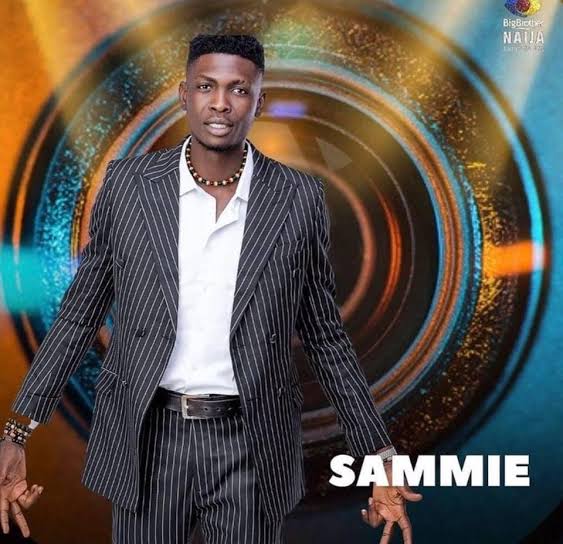 According to Sammie’s IG account manager, the hackers are demanding the sum of three hundred and sixty thousand naira ($700) before the account can be released.

It was gathered that the said amount has been made provided by Sammie’s team but the hacker further disclosed that someone else has paid $1000 to him and instructed him to not give back the account to Sammie’s team.

Sammie is among the five housemates nominated for possible eviction on Sunday.

According to Big Brother, at least one person would be evicted from the show on Sunday.