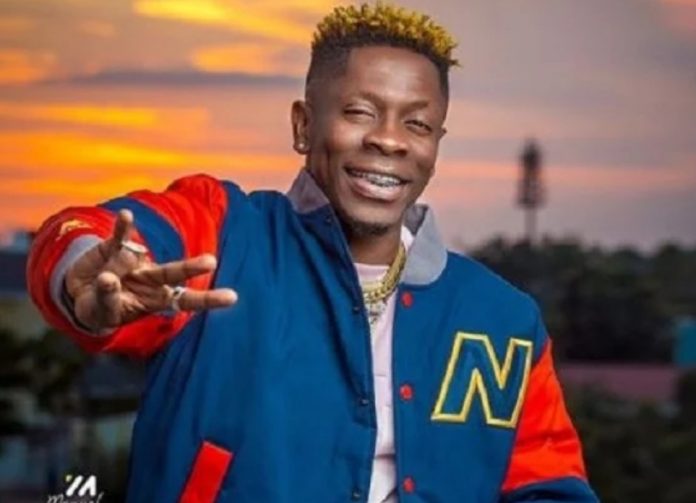 Ghanaian dancehall singer, Charles Nii Armah Mensah popularly known as Shatta Wale, has been released on bail after spending a week in prison.

The music star who was recently arrested for publicizing fake news was granted a self-recognizance bail.

He was granted bail on Tuesday following pleas from his lawyers at the Accra circuit court.

The ‘Dancehall King’ was arrested on October 19 for “falsely” claiming he was attacked by gunmen.

Shatta, who was charged with publication of fake news pleaded not guilty at the Accra circuit court last Thursday. The case was subsequently adjourned to today, October 26 when he was granted bail.

Prior to his arrest, Shatta called for the arrest of the Ghanian pastor, Kwesi Appiah who prophesied the gunshot attack on him.

Following his call, Appiah was arrested and charged with spreading information that could cause fear and panic but, he was later granted Ghc100,000 bail with three sureties.

The case laid against the 37-year-old musician and his accomplice was adjourned to November 9. They were told to pay the sum of Ghc100,000 each.