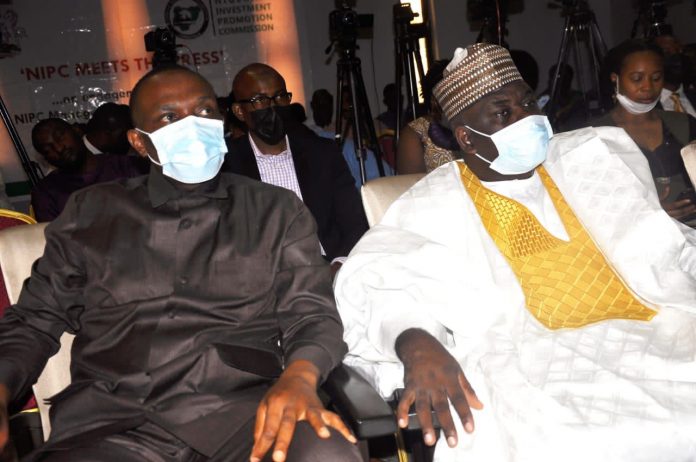 The launch took place during the media parley, an interactive session between the NIPC management and members of the Commerce and Industry Correspondents Association, (CICAN), on Tuesday.

TheFact Nigeria reports that as part of SWIP, the NIPC launched the e-One Stop Investment Centre, (e-OSIC) bit of the SWIP.

Meanwhile, other bits of SWIP were expected to be rolled out subsequently.

The SWIP was presented to the media by NIPC’s SWIP Technical Team Lead, Mr. Toyin Oladipo who highlighted on its workings.

Speaking, Acting Executive Secretary of the NIPC, Mr. Emeka Offor said that the event was held to enlighten the media and by extension, the general public on the activities of the Commission. 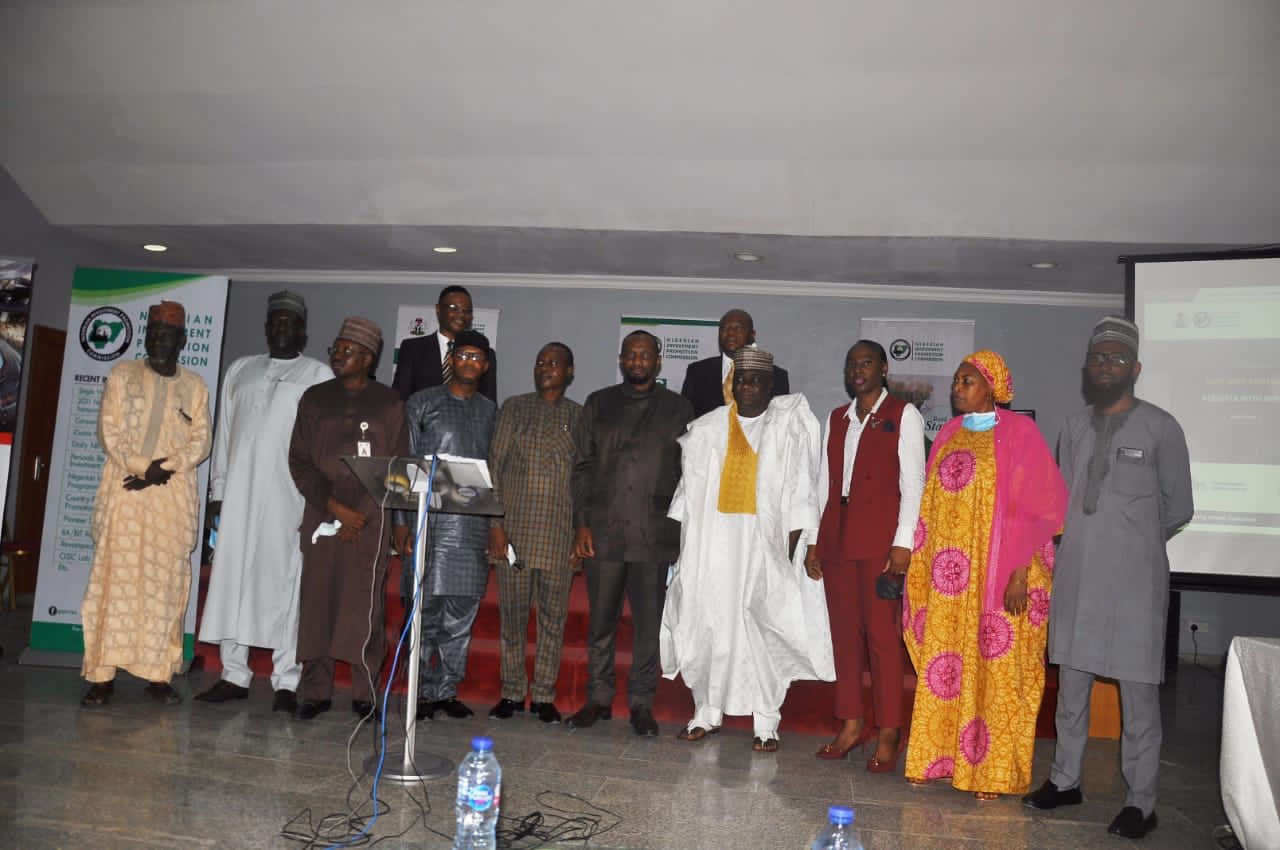 He said that it was also aimed at building the capacity of the media as members of the Fourth Estate of the Realm.

Mr. Offor further said that the NIPC was also building relationship with the international organizations such as UNIDO and Afreximbank  to boost the capacity of staff for improved performance.

While addressing the audience, Chairman of NIPC’s Governing Council, Mr. Babangida Nguroje said, “We will continue to support the management so that they will continue to deliver on responsible investment promotion”.

The NIPC media parley is an event held on a quarterly basis, to enlighten media practitioners on the activities of the Commission.