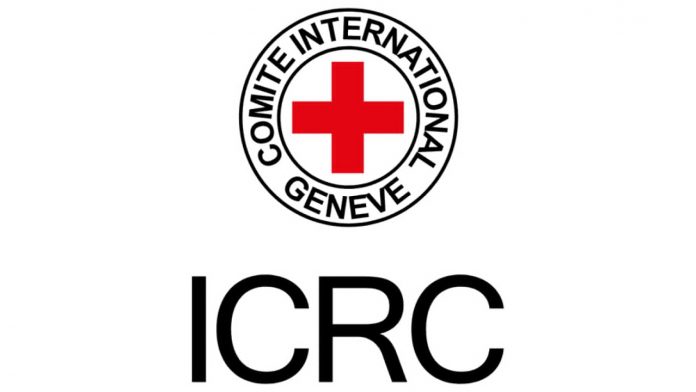 The International Committee of the Red Cross (ICRC) has said,  over 14,000 out of 25,000 people who have been reported missing in Nigeria are children.

The organisation disclosed this in a statement issued on Tuesday, August 30, 2022, in commemoration of International Day of the Disappeared.

ICRC further said that 64,000 cases of disappeared persons have been reported across Africa.

Head of the Delegation for the ICRC in Nigeria, Yann Bonzon said, “There are over 35 active armed conflicts in Africa today; thousands of people, including children cross borders, the Sahara Desert and the Mediterranean Sea in search of safety and a better life each year. Such movements often entail great risk, including the risk of disappearance. Documented cases of missing persons are on the rise; however, the ICRC warns that the actual figures are much higher.

“Sadly, the almost 14,000 children registered does not capture the full scope of this often-neglected and tragic humanitarian issue. There is no doubt that there are more children whose fate remains unknown.”

The statement noted that during displacement, children face risks such as exploitation, violence, mental distress and disappearance.

“Many also end up alone, with no news of their families’ whereabouts. The ICRC has more than 5,200 documented cases of unaccompanied children in Africa.

“Having the right policies in place can save lives. It is an essential step to protect migrants and families of missing persons. This is a question of humanity and human dignity.

“Families of the disappeared face immense pain and obstacles that often transcend generations. They are stuck in limbo, unable to move forward or grieve. The search for their loved ones never ends”, said the regional director for ICRC in Africa, Patrick Youssef.

According to the statement, from January to June 2022, the ICRC together with the Nigerian Red Cross Society (NRCS), assisted in the exchange of 1,250 Red Cross Messages containing family news and reunited 31 separated children/unaccompanied minors with their families while 440 phone calls were provided to families to maintain family contact.

Duncan Mighty To Pay N10m For Damages Over ‘Breach Of Contract’