The Economic and Financial Crimes Commission (EFCC) has said it would strengthen the existing partnership with the National Youth Service Corps (NYSC) in order to ensure that the country enjoys free, fair and credible elections before, during and after the 2023 General elections.

He said the EFCC Secretary, Dr. George Ekpungu made the commitement yesterday, during his courtesy visit to the NYSC Director General, Brigadier General Muhammad Kaku Fadah in his office in Abuja.

Ekpungu, who decried vote-buying during elections added that the Commission would continue to spread its dragnet and intensify efforts against the menace in the electoral system.

“We have to cement our MoU and we shall continue to work with NYSC to ensure that we have credible elections in the country”, he said. 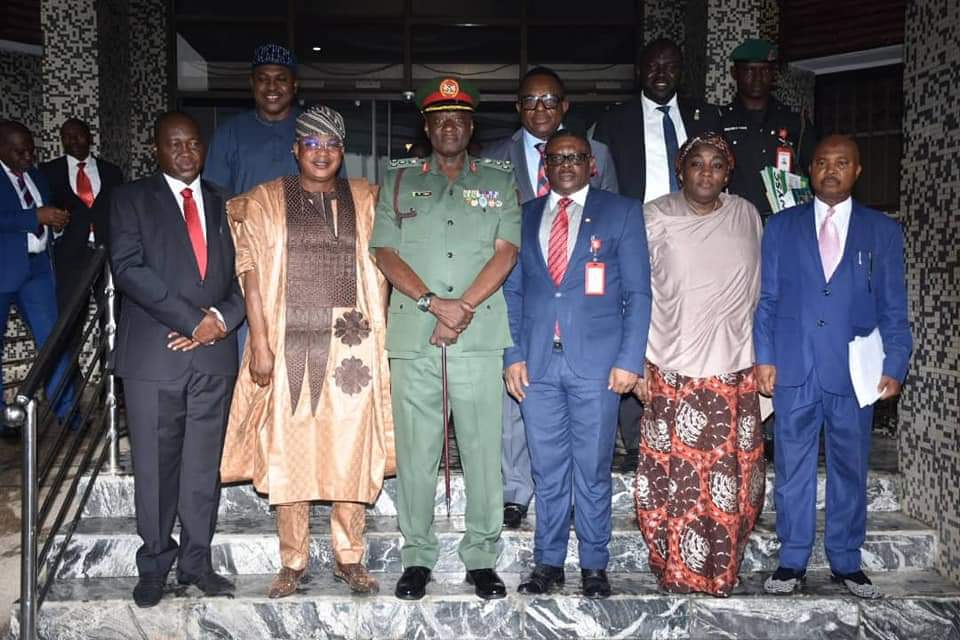 He commended both the NYSC and EFCC for working assiduously to salvage the country, stating that NYSC has been deploying Corps Members to all the critical sectors of the economy to enhance the development of their host communities, while the EFCC has been intensifying its anti-corruption campaign and making giant strides in recovering stolen government funds.

In his remarks, the NYSC Director General, Brigadier General Muhammad Kaku Fadah appreciated the EFCC for recognizing NYSC and its activities.

He said the recently conducted gubernatorial elections in Ekiti and Osun States were evidences that Corps Members are ready to contribute their quota to national development if given enabling environments.

He stated that the success recorded during the elections were due to the full compliance of Corps Members to the electoral laws.

He however appealed to all Corps Employers to provide conducive environments for Corps Members to unleash their potentials in their Organisations.

“Under my leadership we will play according to the rules of the game in line with the NYSC Act and the electoral Act”, General Fadah said.

No Country On Track To Achieve SDGs Health Targets -WHO

Why I Became Successful-Burna Boy Reveals