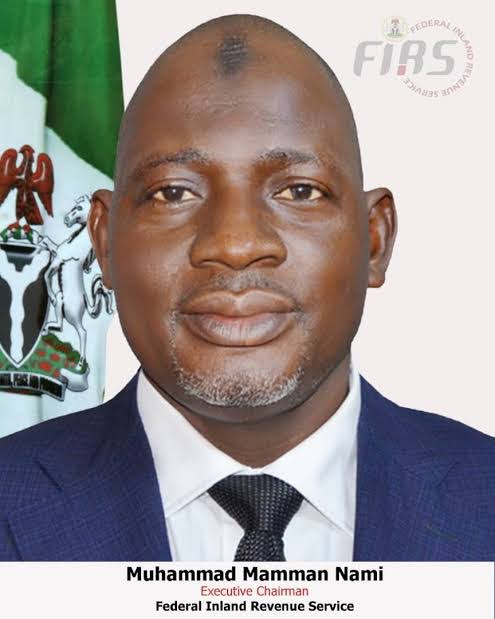 Tax revenues generated by the Federal Inland Revenue Service (FIRS) have kept the Nigerian economy going despite the ravages of the COVID-19, Executive Chairman, FIRS, Mr. Muhammad Nami, has disclosed

Mr. Nami spoke on Monday in Abuja during a live appearance on the popular morning show, Kaakaki, on Africa Independent Television (AIT) as part of his national public enlightenment on voluntary tax compliance, especially educating the citizenry on stamp duty payments.

Consequently, Mr. Nami has urged Nigerians and body corporate in the country to continue to pay their taxes as and when due.

The FIRS helmsman said: “Nobody wants to pay tax but payment of tax is necessary. There is never a time that is appropriate for somebody to pay taxes. You can see it all over the world.

“This belief that with oil money we are rich is false. What you see the federal, states and local governments sharing at the federation account meetings monthly comes from the taxes paid by Nigerians or body corporate. At the FAAC meeting in July, the total amount shared among the three tiers of government was N696 billion. From this amount 30% came from revenue generating-agencies like NNPC and Customs. The remaining 70% which is almost N500 billion, came from tax money that you paid, including stamp duty. Without this money, there will be chaos everywhere. You are looking at issues relating to COVID-19 and the impact it is having on businesses today. People are actually losing jobs but it would be worse if taxes are not paid.”

The Director, Communications and Liaison Department, FIRS, Abdullahi Ismaila Ahmad in a statement quoted Mr. Nami to have stressed that there would never be a convenient time for citizens to pay their taxes, stating that bankable Nigerians have been paying stamp duty on their cheque books since the introduction of the stamp duty in 1939.

He disclosed that the renewed focus on stamp duty via the recent launch of an inter-ministerial committee on the recovery of stamp duty from 2016 till date has started to yield dividends, His words: “Before now remittance from stamp used to be an average of about N17 billion and N18 billion per year, Currently, it is in the region of N80 billion. I can confirm to you too that a commercial bank which has not been remitting this stamp duty before now in the month of July alone remitted about N1.2 billion so we are not playing about it. We know that oil revenue is not there. We know that we are in a serious economic crisis and the only way to ensure that Nigerians are happy with the government is to ensure that this money deducted from their hard-earned income but which is not remitted is remitted to government coffers.”