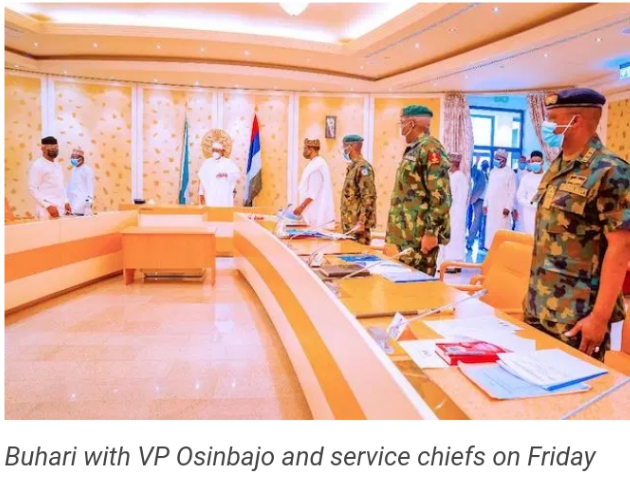 Following the embarrassing spate of insecurity in the country, President Muhammadu Buhari has summoned his service chiefs for a meeting today.

In recent weeks, the president  has been the target of attacks by citizens, individuals and groups who blame him for not doing enough to protect Nigerians.

TheFact Nigeria has been tracking series of security related incidents that have been an embarrassment to the Buhari administration, the latest of which was the kidnap of 20 students of Greenfield University in Kaduna on 20 April. 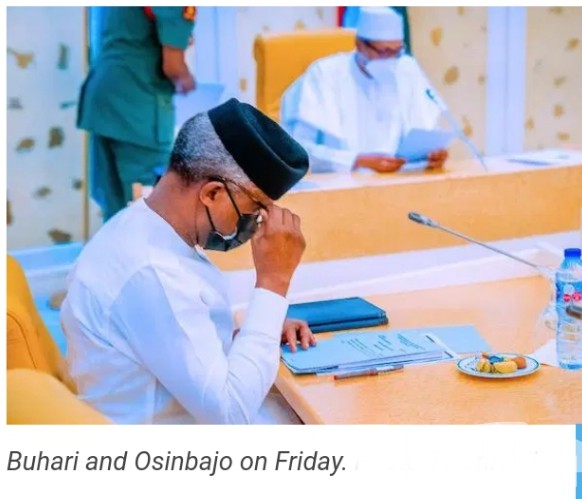 While five of the students have been killed by their abductors, the rest are still in captivity, and thier abductors are demanding an N800 million ransom.

The kidnap in Kaduna came on the heels of another in March, in the same State, in which 39 students of Federal College of Forestry Mechanisation were abducted, ten of which have since regained their freedom, leaving the parents of the remaining captives, impatient.

On Monday seven Internally Displaced Persons, IDPs, were shot dead at their camp in Benue, by gunmen said to be herdsmen. 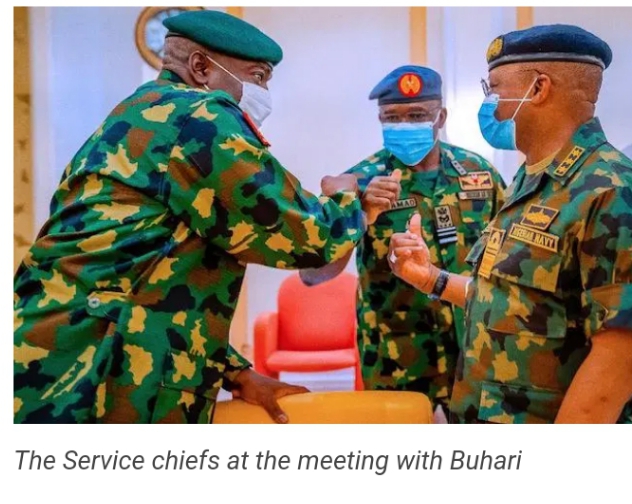 In a statement on Thursday night, Buhari promised to keep security, police and the armed forces on their toes to be on top of their act in troubled parts of the country.

The president had also said the security will be more improved in States, with everyone working together “because that is the foundation on which progress and prosperity can be achieved.”