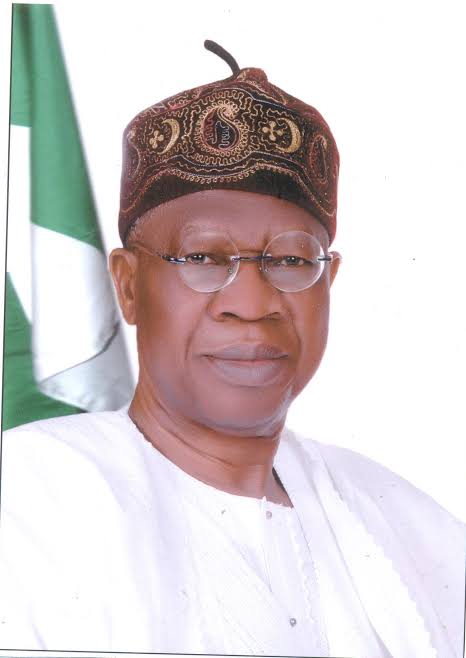 The minister of  Information and Culture, Alhaji Lai Mohammed, has boasted that  no Nigerian president has done so much with little like  President Muhammadu Buhari(PMB).

The information minister  stated this on Tuesday while addressing  newsmen to mark PMB’s sixth year in office.

TheFact Nigeria reports that the Buhari took over the mantle of leadership on  May 29, 2015 and he is expected to handover power in May 29, 2023 after eight years in government.

It is worthy of note that presently, the nation is been confronted with numerous challenges ranging from insurgency, kidnapping, banditry, unemployment, high cost of living ,etc.

However Mohammed said:“Never in the history of our country has any administration done so much with so little as the Buhari Administration has done.

“It’s easy to forget now, but when this administration came into office in 2015, the price of crude oil, which provides 80 per cent of Nigeria’s budgetary revenues and 95 per cent of foreign exchange earnings, dropped drastically and, along with it, the fund available to the government. It is therefore monumental that this administration has achieved so much despite the paucity of fund.

“I want to state emphatically that while more attention has been given, especially in recent times, to the security challenges facing our country; those challenges are fleeting and will not define the legacy of President Muhammadu Buhari.

“Let me say that President Buhari’s legacy is assured, and will be defined by his massive achievements in office. The roads, rails, bridges, mass housing, port development, improvement in power supply and other massive infrastructural development will last for generations to come and will help propel economic growth and national development,”.

The minister said the President’s achievements were in the areas of roads, rail, housing, power, aviation, agriculture, ports, bridges, health, fight against Covid-19, water resources and the economy generally, which were on the ground for Nigerians to see.

Mohammed however regretted that some mischievous elements were claiming that the administration had not done anything despite the clear evidence of strong performance with little funds at its disposal.

“In spite of our best efforts, the naysayers have continued to say they have not seen what this administration has achieved. They have continued to deny the obvious by pretending that these achievements are not real.

Dangote Cement To Pay Over N97bn In Corporate Tax For 2020