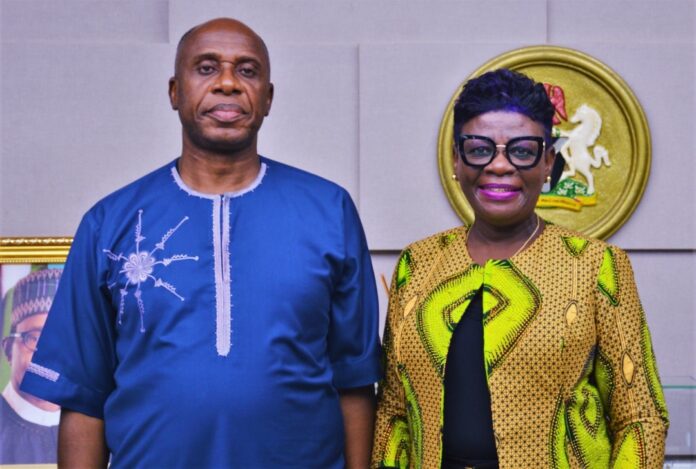 Nigeria has solicited support from Ghana as the nation bid for the seat of Secretary General in the Maritime Organization for the West and Central Africa (MOWCA) forthcoming election.

The Minister of Transportation, Rotimi Amaechi made the plea on Wednesday the Chief Executive Officer(CEO) Ghana Shippers Authority (GSA), Benonita Bismarck with her delegation  paid  him a courtesy visit  in Abuja.

Amaechi said Nigeria has duly adhered and supported the organization, hence the need for Nigeria to be considered this time and as such should be considered for the post.

He called on Ghana to provide Nigeria with the needed support as she will be hosting MOWCA’s next meeting scheduled for 26th – 30th July, 2021. 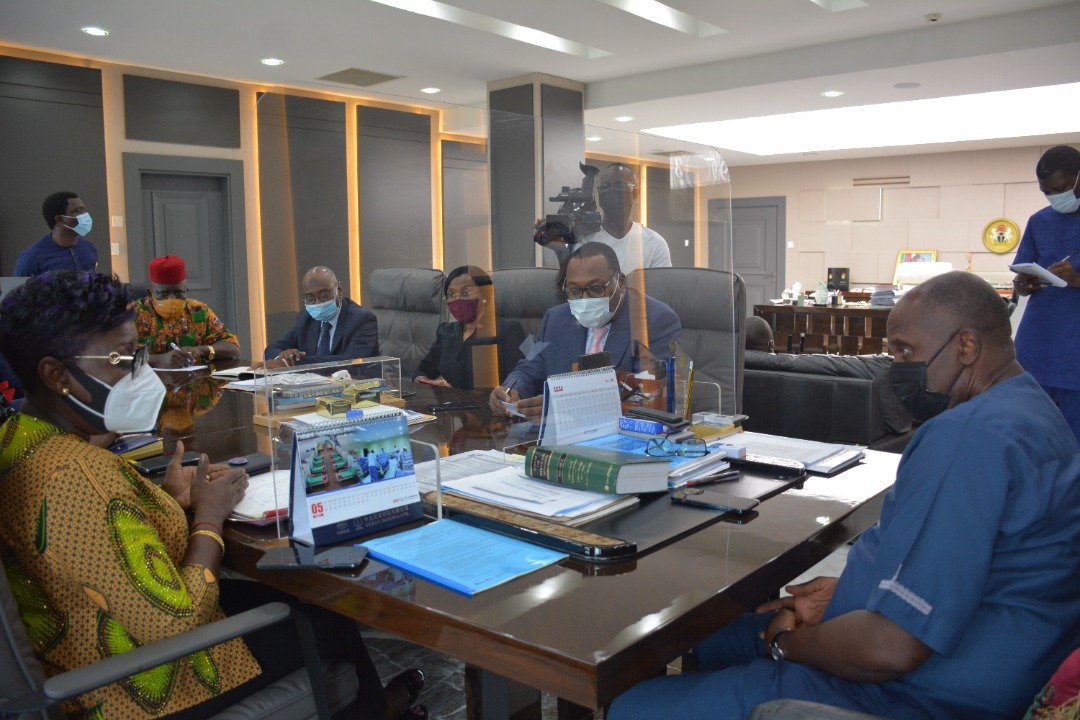 Also, the Minister intimated them with Nigeria’s readiness to support the West African Maritime Bank and called on Ghana to key into the initiative.

Earlier, Bismarck, who was primarily, on a working visit to the Nigerian Shipper’s Council, stated that they are in Nigeria to strengthen collaborative ties between the two countries.

She added that with ratification of the African Continental Free Trade Zone, there is the urgent need for both nations to work on developing non-trade barriers and trade facilitations.

Speaking further, Bismarck informed the Minister on the need to bring Sierra Lone, Gambia and Liberia into MOWCA as the organization currently has only two anglophone countries with 17 being francophone.

She hoped that with the Minister’s support, these countries can be brought on board.

According to a statement by the Director of press and public relations, Eric Ojiekwe, the courtesy call had in attendance, the Executive Secretary, Nigerian Shippers’ Council (NSC), Hassan Bello, and some NSC management team among others.

The Minister of Power, Engr. Abubakar D. Aliyu has directed the Contractors handling the $1.3 billion Zungeru Hydroelectric Power Project to meet up with...

The Christian Association of Nigeria (CAN) has commiserated with the Sultan of Sokoto, His Eminence Muhammadu Sa'ad Abubakar III and the people of Sokoto...

Popular Nigerian singer, Paul Okoye of the defunct Psquare music group has shared his encounter with some of the members of the Police Force...

As part of measures to guarantee the safety of passengers along the Abuja - Kaduna rail corridor, the federal government has indicated plans to...

Nollywood actress, Mercy Johnson has denied inviting thugs to beat up one of her daughter's teachers in school. The star actress had earlier flared up...