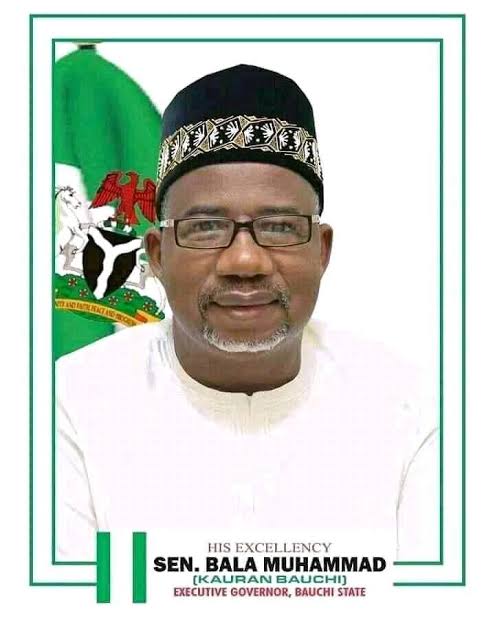 During a courtesy visit to the Executive Secretary/CEO of NIPC on Friday, 28 August in Abuja, the Governor spoke passionately about recent efforts in Bauchi State to improve the business environment and prepare the State to receive new investors.

He said that as part of these efforts, the State Government has focused on removing encumbrances, bureaucratic bottlenecks, and implementing reforms in land administration to enhance the issuance of certificates of occupancy.

He also spoke of the engagement of the best hands in running the affairs of the State.

The ES thanked the Governor for taking ownership of driving the investment attractiveness of the State and committed NIPC’s support for the education and health sector investment event that the State plans to hold soon.

The two also discussed NIPC’s “Book of States”, a document which profiles the competitive advantages and key investment prospects of each State in Nigeria.

The NIPC’s Book of States is expected to be launched soon.

Afreximbank, Others Partner For Intra-African Trade In Pharmaceuticals, Medical Devices