Home Entertainment BBNaija: ‘I Misjudged WhiteMoney, I Thought He Was Fake’ 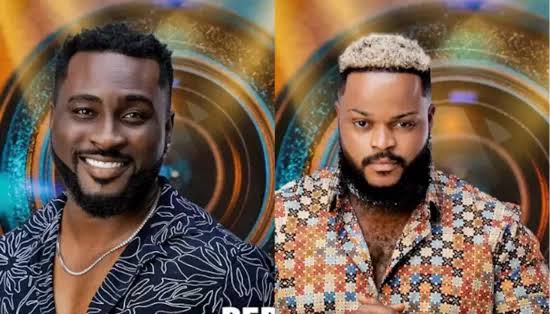 He admitted to misjudging Whitemoney because he thought Whitemoney was fake.

Recall that Pere and WhiteMoney have always been at loggerheads with each other.

When Pere was the Head of House, he was of the opinion that WhiteMoney is fake and trying to make use of his cooking skills as a strategy in order to avoid nominations.

However, during his diary session with Biggie on Thursday, September 16, 2021 acknowledged his mistakes and also added that he misjudged WhiteMoney.

BBNaija Tacha Brags After Being Featured On US Magazine