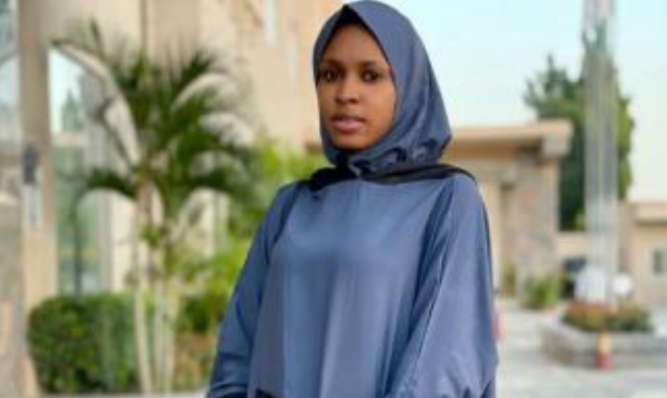 The Chinese Business Community Association of Nigeria (CBCAN), has thrown its weight behind the law, regarding the gruesome murder last weekend of one Ummukulsum Buhari, by her Chinese lover, Geng Quanrong.

CBCAN, in a statement signed Monday by its leader, the Wakilin Mutanen China a Kano, Mr. Mike Zhang, condemned the killing of the young lady.

TheFact Daily had reported the arrest, Friday of 47-year-old Quanrong, by operatives of the Kano State Police Command, after they received reports of his dastardly act. Quanrong had reportedly used a knife on his 22-year-old girlfriend after a heated argument. Police Commissioner in the State, CP Abubakar Lawal, has since directed that the case be transferred to the Command’s Criminal Investigation Department (CID), Homicide Section for discreet investigation.

Zhang, in the statement signed by his Personal Assistant, Mr. Guang Lei, said “the action is totally condemnable and a criminal act that should be allowed to be professionally handled by relevant security agencies”, adding that the Chinese community in Kano is fully in support of the law taking its proper course.

CBCAN, while appreciating the hospitality extended to its members in Kano, assured they would remain law abiding and friendly, and contribute their quota in the development of the State.

They also condoled the family of the deceased.

RSA Holders Can Use 25% Balance For Mortgage -PenCom

Finance Bill 2021: “Our Tax System Must Work For Every Nigerian” — FIRS Boss