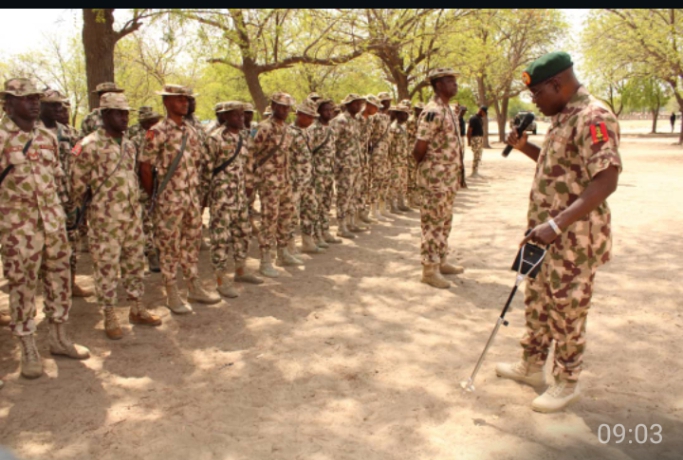 The Chief of Army Staff, COAS, Major General Faruk Yahaya has charged troops in the Theatre of Operation HADIN KAI, OPHK, to be apolitical, decisive and circumspect in the fight against ISWAP and Boko Haram Terrorists in North Eastern Nigeria.

TheFact Nigeria had yesterday, 26 June, reported on the COAS’ operational visit to troops in the Theatre, as well as his stop over at the palace of the Shehu of Borno, HRH Alhaji Abubakar Ibn Umar Garba El-kanemi, where he had affirmed that traditional rulers were critical to ending insurgency in the region.

General Faruk Yahaya, lauded the level of discipline and commitment to duty exhibited by troops of the Sector, and admonished them to be decisive and alert in all their operational engagements. 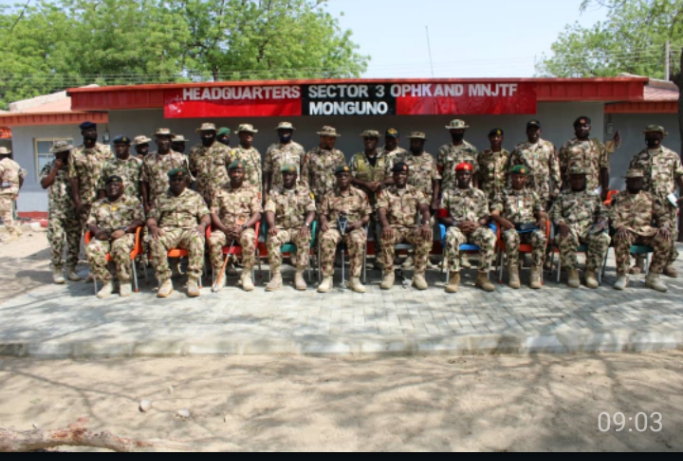 He further charged them to sustain the aggressive tempo of the operations and keep the flag flying, in order to bring insurgency to an end in the northeast.